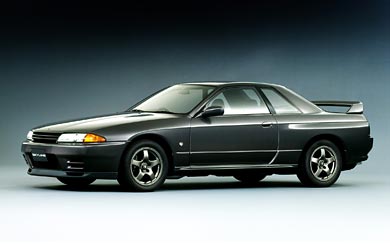 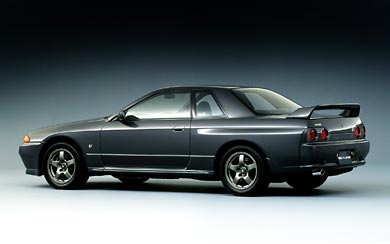 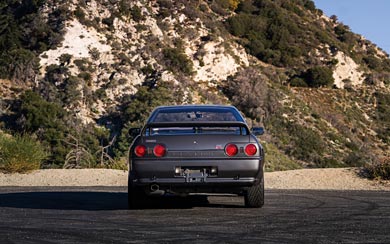 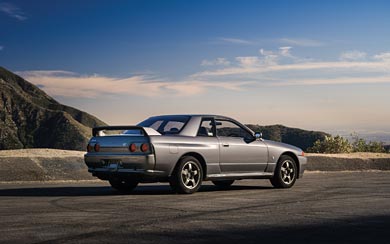 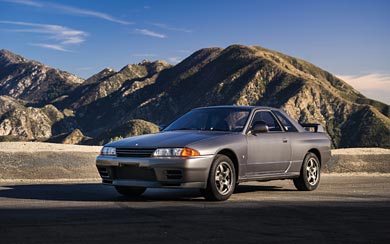 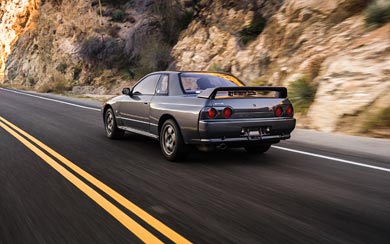 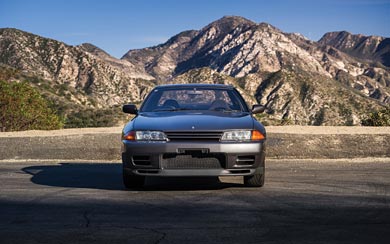 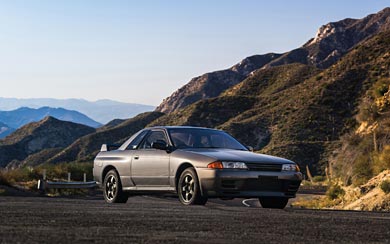 After cancelling the Skyline GT-R in 1973, Nissan revived the GT-R again in 1989. At the time Nissan was competing in Group A Racing with the Skyline GTS-R. Nissan wanted to retire the GTS-R in favor of a more competitive vehicle. The new generation GT-R, E-BNR32 chassis (commonly shortened to R32), was designed to dominate Group A racing.

The R32 developed 206 kW / 276 hp and 266 lb-ft (361 Nm) of torque, it had a curb weight of 1,430 kg / 3,146 lbs. Nissan officially started its production run August 1989, and began its Group A campaign in 1990. Due to strict Group A homologation rules, Nissan was required to also sell a series of the Skyline GT-R which more accurately reflected the car they use in Group A racing. This series was called the Skyline GT-R ‘Nismo’ edition.

The Skyline GT-R ‘Nismo’, introduced on February 22, 1990, has a total production of 560 units as required for the “Evolution” models regulation (over 500). Only 500 of the cars were sold to the public, with 60 being held by Nissan to turn into race cars. Its purpose is to homologate a number of aerodynamic changes used in Group A racing. Changes include additional ducts in the front bumper to improve airflow to the intercooler, a bonnet lip spoiler to direct more air into the engine bay, and an additional boot lip spoiler to provide more downforce. The ‘Nismo’ GT-R was only available in Gunmetal Grey.