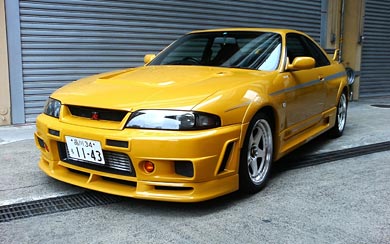 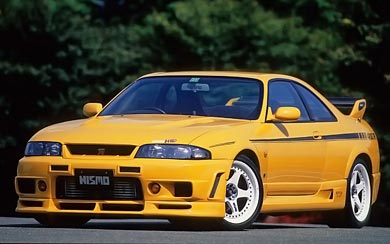 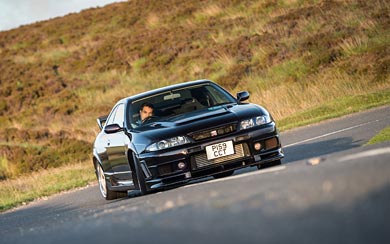 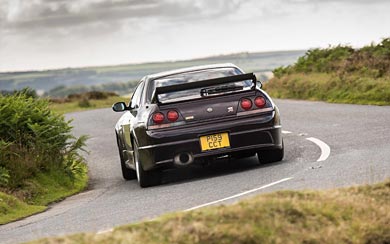 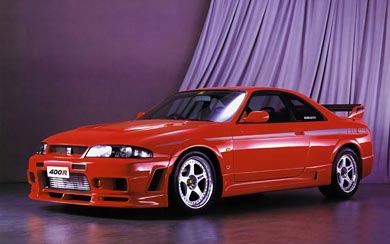 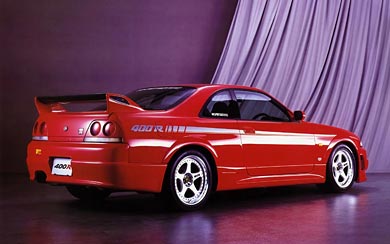 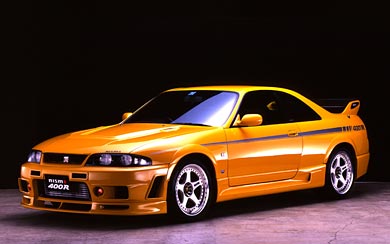 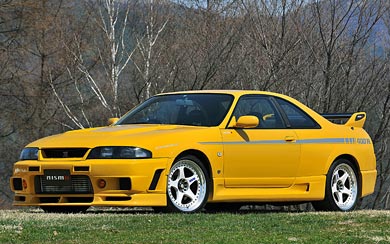 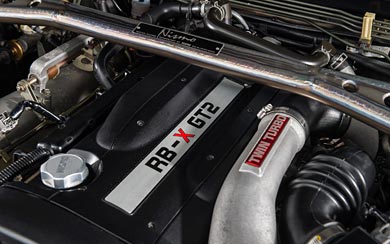 The Nismo 400R represents the ultimate street going version of the R33 Skyline GT-R. Built by Nissan Motorsport (Nismo), the 400R was produced in celebration of the Skyline Le Mans racing car. Only 44 examples were built out of the 100 planned after production of the R33 generation Skyline was ended in 1998. The 400R can be easily distinguished with custom body kit package, stripes down the side of the car and 400R stickers throughout.

Despite the R33 Skyline suffering as the middle child in the eyes of some, the 400R was gifted with lots of impressive improvements over the regular GT-R model. The turbocharged inline 6 RB26DETT engine was built by REIMAX, a well-known Japanese tuner who breathed new life into the package. The engine’s displacement was increased by nearly 200cc to 2.8L, and fitted with forged pistons, stronger rods and crankshaft, polished ports, high-lift camshafts, high-efficient oil system and larger exhaust manifolds. These modifications enabled the raising of the the redline to a new 9,000 rpm peak.

Nismo then finished off the good work with a new pair of N1 turbochargers aided by a larger intercooler, upgraded exhaust and performance twin-plate clutch. Power was now rated at 400 PS (294 kW), hence the name, and peak torque was rated at 346 lb-ft (469 Nm). The 400R was capable of sprinting from 0-60 mph in just 4 seconds and going on to a top speed of 186 mph.