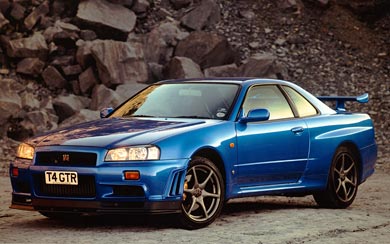 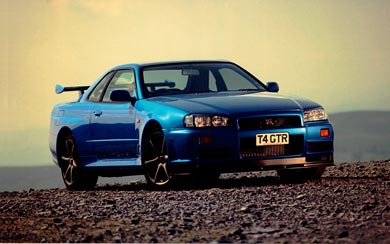 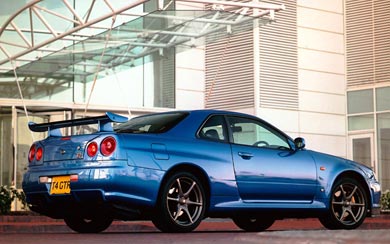 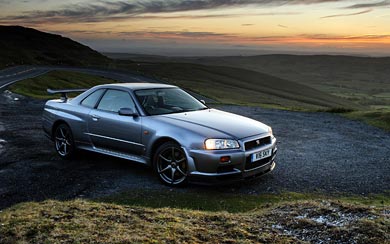 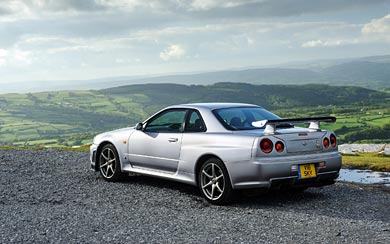 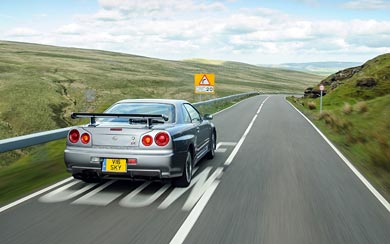 The Nissan Skyline GT-R is an iconic Japanese sports coupe in the Nissan Skyline range. Dubbed “Godzilla” by Wheels magazine in Australia when released there in 1989, it was rated by many motoring magazines, including the well-respected Wheels, as providing performance and handling equal or superior to that of European icons like the Porsche 911 and the Ferrari Testarossa, at a considerably lower price. The Skyline’s home-market competitors have included the Honda NSX, Toyota Supra, Mitsubishi Lancer Evolution, Subaru Impreza WRX STi, and Mazda RX-7.