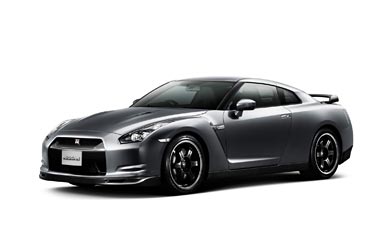 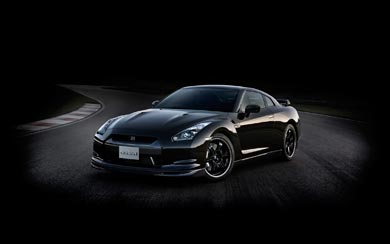 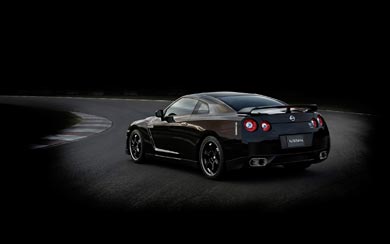 The updated GT-R receives a number of enhancements, including a revised navigation system, recalibrated suspension settings and an improved-flow catalyst system. It is scheduled to go on sale in other global markets beginning next spring.

In addition, the GT-R’s suspension has been retuned to offer enhanced, premium quality ride comfort, while still providing the driver with a feeling of direct contact with the road surface. The accuracy of the front shock absorbers and springs has been increased and the stiffness of rear suspension radius rod bushings has been strengthened. Rear diffusers with cooling ducts, previously available only on the GT-R SpecV, have been expanded to non-SpecV models, improving cooling performance around the rear floor area.