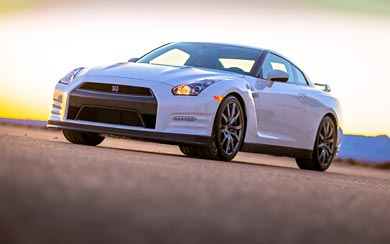 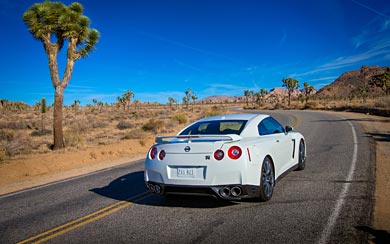 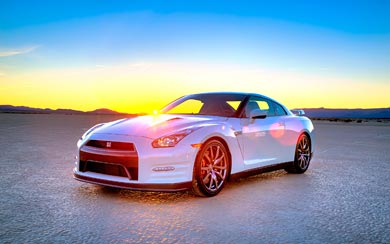 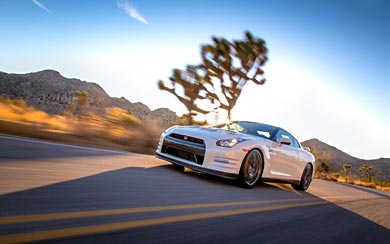 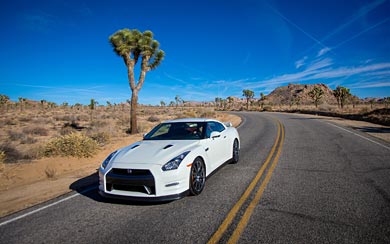 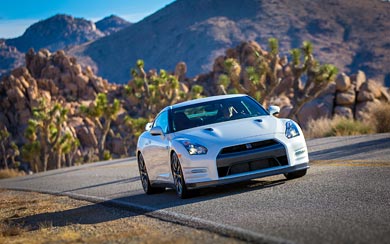 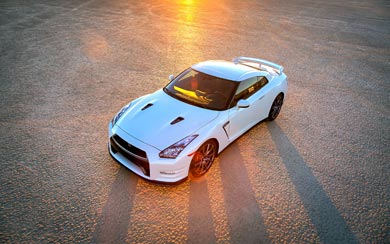 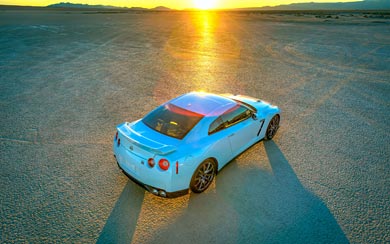 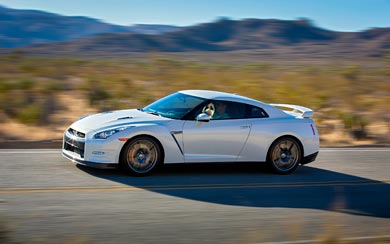 Considered by many to be the perfect “street-able” supercar at its launch, the team behind the creation of the Nissan GT-R has never slowed down. The relentless ongoing development of the GT-R has been driven by the fact that the GT-R competes in a rarified supercar segment against vehicles costing more than twice as much – and where bragging rights can be won or lost by mere fractions of a second. The new 2014 Nissan GT-R continues the tradition. Set to go on sale at select certified dealerships in the United States in January 2013, the latest iteration of the GT-R is another step forward in the effort to deliver passion and emotion to customers through “extreme development.”

Much of that development has taken place on the world’s most challenging racing circuits, including the famed Nurburgring where the Nissan GT-R set production car lap records in both 2008 and 2009. The most grueling of these ongoing track tests was staged in May 2012 with the entry of an essentially stock Nissan GT-R in the Nurburgring 24 Hour sports car endurance race, where it finished 1st in class and 30th overall. More than just a test of the Nissan GT-R’s durability and reliability under the most extreme conditions, the around-the-clock race was also a development trial for key GT-R senior engineering staff members that were involved in every stage of the project from vehicle prep to pit stops to post-race teardown and analysis. The experience is expected to have a long-ranging impact on the growth of the GT-R and the core development team.