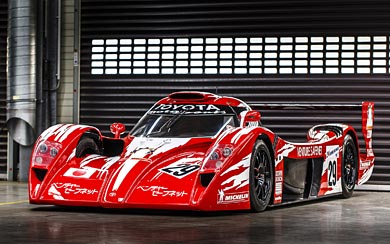 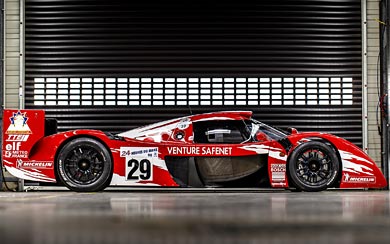 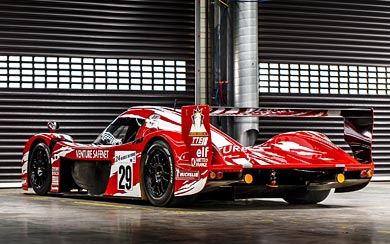 Introduced in time for Le Mans in 1998, the GT-One first appeared at the official testing days for the race held in May. Three GT-Ones appeared, setting the 2nd, 5th, and 10th best times, easily beating out custom built prototypes which were meant to be the superior class. For the race week itself, all three cars performed admirably in qualifying by continuing their quick pace, qualifying 2nd, 7th, and 8th, being beaten only by their GT class competitor, Mercedes-Benz.

For the race itself, the #28 GT-One suffered from a high speed accident halfway through the race, taking it out of competition. The two other entrants continued to fight on, both remaining in the top 10. However, within the closing hours, the higher ranked #29 GT-One suffered a gearbox failure while in competition for the race win. Thus Toyota was left to take 9th place in the race with the lone #27 entry, which ended the race 25 laps behind the winning Porsche 911 GT1.