Download Toyota Endurance Racing MP car wallpapers in HD for your desktop, phone or tablet. All images belong to their respective owners and are free for personal use only. 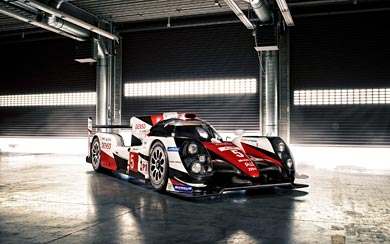 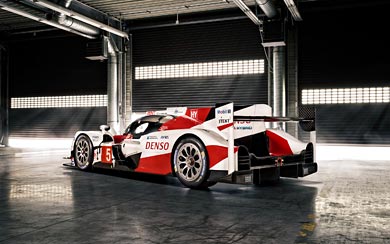 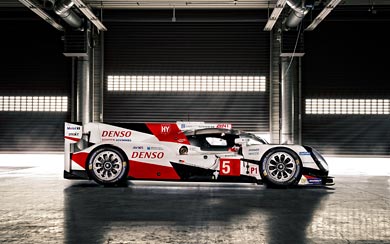 Developed by Toyota’s Motor Sport Unit Development Division at the company’s Higashi-Fuji Technical Centre in Susono, Japan, the new generation turbo engine with direct injection is better suited to the current WEC regulations which limit fuel flow to the engine.

The new powertrain also provides the opportunity to continue technology and knowledge transfer from the track to Toyota road cars. As in Toyota Hybrid road cars, the (front and rear) motor-generators recover energy under braking, storing it in a high-powered lithium-ion battery and releasing it as a maximum efficiency performance boost. The change from super capacitor to battery storage allows the TS050 HYBRID to move up to the more-powerful 8MJ hybrid class.