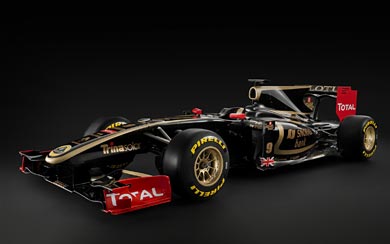 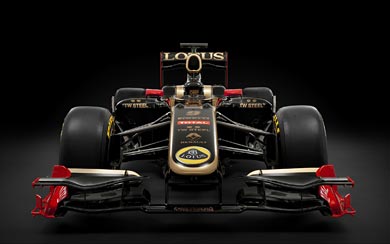 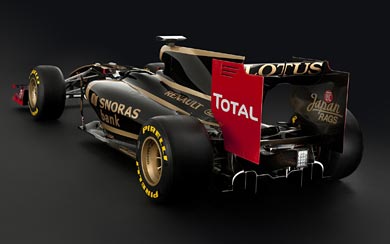 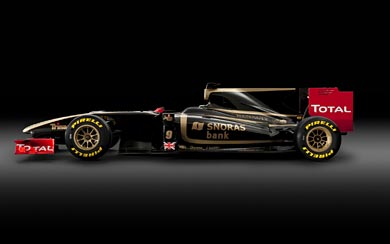 The car’s distinctive black and gold livery was designed as a tribute to the Team Lotus cars of the 1980s and the famous John Player Special liveries. The car attracted attention for a radical exhaust system, with speculation suggesting that it could be routed under the floor to create a “forward blown diffuser” effect after the car was unveiled with no visible exhaust vents, though Renault have not confirmed or denied any technical developments except to state that the car has been the product of a twelve-month development cycle. The exhaust system became a major disadvantage as the season unfolded. The car suffered from low downforce on slower circuits, particularly Singapore. The system also made it extremely difficult to develop the car.

It was a solid début for the R31 with Vitaly Petrov qualifying sixth and then taking his first F1 podium in the opening round of 2011 in Melbourne. This was followed by an equal qualifying and race result for Nick Heidfeld in the Malaysian Grand Prix while team mate Petrov was launched in the air by a high kerb with a few laps remaining. This was to be the last of Renault’s podiums though, and they remained fourth in the Constructors’ Championship after Petrov’s ninth in China and their first double points score in Turkey with seventh and eighth. Heidfeld’s fire in Saturday Practice meant the car was badly damaged in the Spanish Grand Prix, and he had to start the in twenty-fourth. The R31 was repaired by Sunday though, and Heidfeld charged to the points (eighth) and pushed team mate Petrov out of them (eleventh) in the process.