Download Renault RS20 Formula 1 car wallpapers in 4K for your desktop, phone or tablet. All images belong to their respective owners and are free for personal use only. 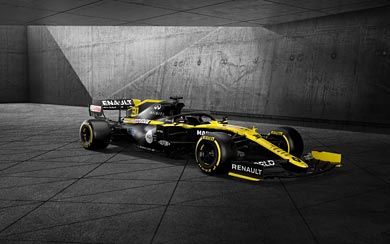 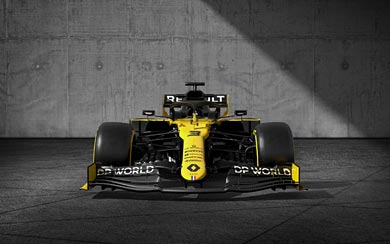 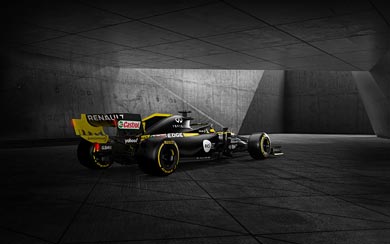 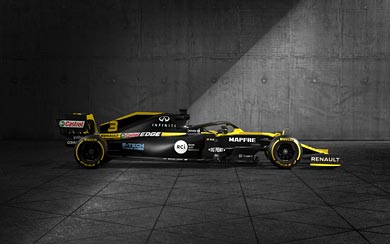 After regressing in 2019 to a fifth place finish, Renault have big expectations to climb back up the F1 ladder and start competing for wins again. Renault are one of the few Formula 1 teams that have the backing of a large car manufacturer, commonly referred to as a works team. They have the advantage of producing their own engines and being able to package it to their desired spec. Unlike customer teams who receive the engine and then have to fit their car around it. Despite this advantage Renault finished below the team they supply engines to, McLaren.

Plenty of money has be spent building up the infrastructure at Renault to provide a foundation for winning championships, however now is the time for better results to start coming in, if the team is to continue in the sport. Rumors abound of Renault pulling out of the sport, at least as a works team, if they do not start getting some success soon.

The driver line-up has changed for 2020 with Daniel Ricciardo now partnered with Esteban Ocon. Niko Hulkenberg was the unfortunate casualty of this driver change, after a fairly long F1 career without a single podium finish. Now Ocon, who sat out last years season, is back in a car and ready to take the challenge up to his more experienced and successful team mate.