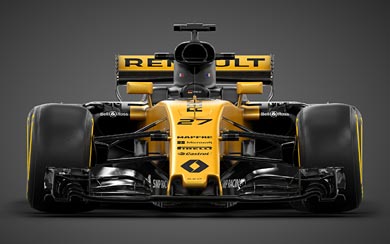 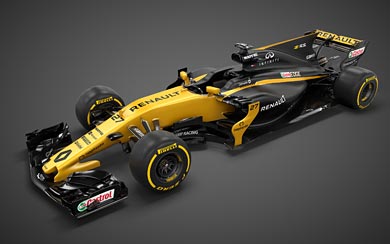 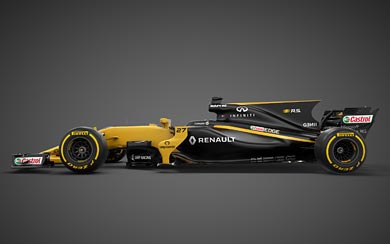 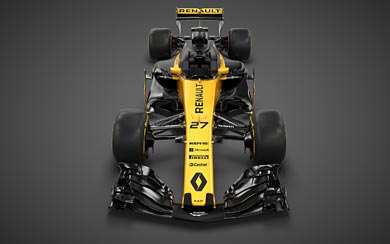 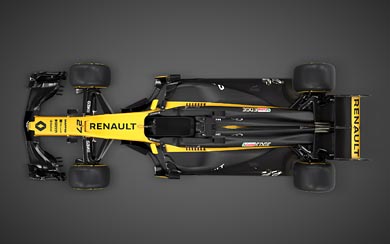 Sporting a striking yellow and black livery, Renault have launched their 2017 Formula 1 racer. Renault have fiddled with their driver line up with Jolyon Palmer joined by new team mate Niko Hulkenberg, who replaces Kevin Magnussen who departs to the Haas team.

Since taking a majority ownership of the team in late 215, this is the first car Renault have been solely responsible for with development of last year’s car handled by the former owners. This comes with high expectations for Renault who are looking to make major improvements compared to last year.

“We expect in 2017 this car to deliver. The objectives are very simple, since we have for the first time a car developed by us, we expect to be fierce in the championship. We have the team, the drivers.” Jérôme Stoll, Renault Sport president.