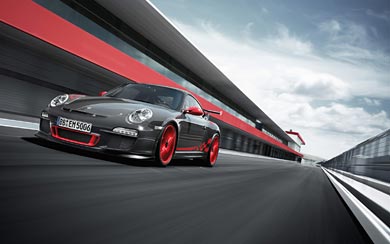 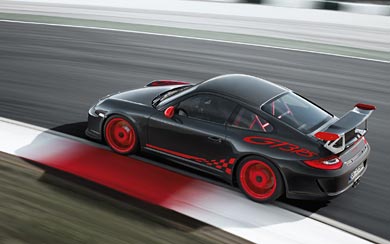 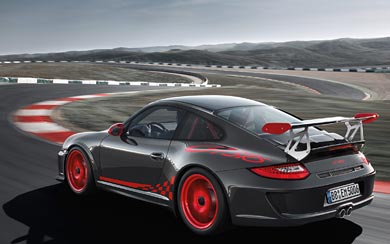 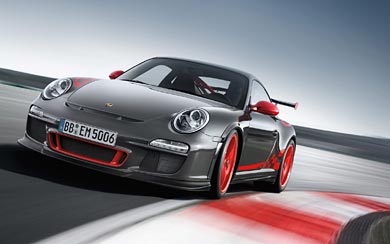 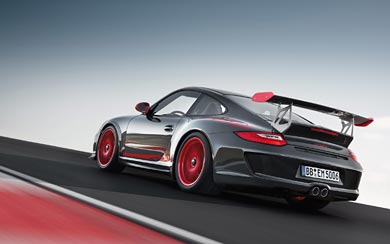 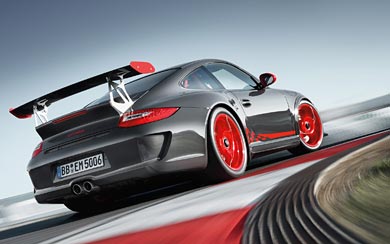 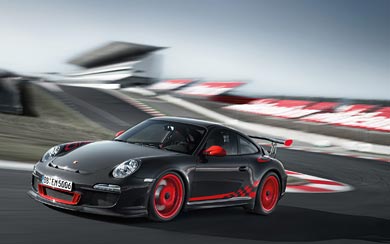 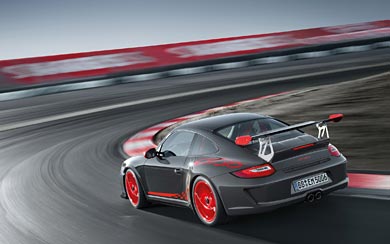 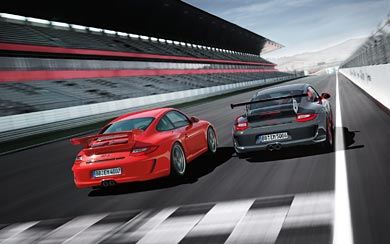 Porsche is sending the new 911 GT3 RS to the starting line: Delivering even more engine power, offering lower weight, and featuring shorter transmission ratios as well as body and suspension elements upgraded to an even higher standard, the new 911 GT3 RS sets the foundation for homologating the racing version of the 911 GT3 and therefore offers everything it takes for ongoing success on the race track, continuing the series of absolutely uncompromising, sporting 911s homologated for the road.

The heart of the new 911 GT3 RS, the power unit, is based on the engine already featured in the 911 GT3. Like the latter, the RS power unit now displaces 3.8 instead of 3.6 litres, delivering even more power and revving up even faster and more dynamically.

The engine featured in the new 911 GT3 RS delivers 15 bhp more than its counterpart in the 911 GT3, that is maximum output of 450 horsepower from the fast-revving naturally-aspirated power unit. This means specific output of more than 118 bhp per litre from the six-cylinder, an extremely high figure for natural-aspiration technology even in the strictest worldwide comparison. And unlike many other high-performance engines, the power unit in the new 911 GT3 RS remains fully suitable for everyday use.