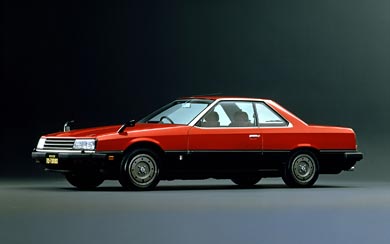 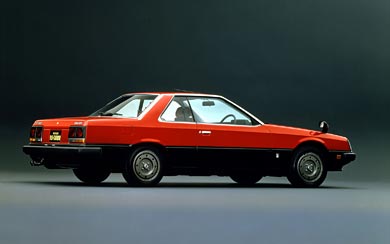 In February 1983 the DR30 Skyline range received a significant boost in performance with the introduction of the turbocharged FJ20ET engine in the 2000RS-Turbo. Front brakes were also significantly upgraded to cope with the power increase. Now with 140 kW / 190 PS; 188 hp) of power at 6,400 rpm and 225 N·m (166 lb·ft) of torque at 4,800 rpm on tap, the FJ20ET enjoyed new-found prestige as the most powerful Japanese production engine of its era.

Nissan sought to elevate the status of the DR30 Skyline as their new flagship model in light of this success, and it received a generous amount of changes to distinguish it from lesser Skyline models in August 1983. Interior equipment was significantly upgraded to now include electric windows, air conditioning and power steering as standard in the new RS-X model (for Extra) with an increased curb weight of around 1,235 kg / 2,723 lb); gone were the days of the spartan, stripped-out race interior, although this could still be specified at time of purchase. But by far the most striking change to the RS was the new unique front end treatment, nicknamed Tekkamen or Iron Mask by fans for its distinctive look. The headlights were considerably slimmer, and instead of a conventional grille the bonnet now sloped down to two narrow slits above a facelifted front bumper and airdam.