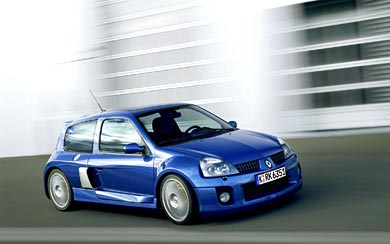 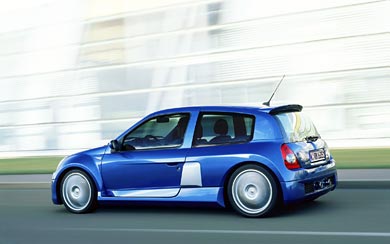 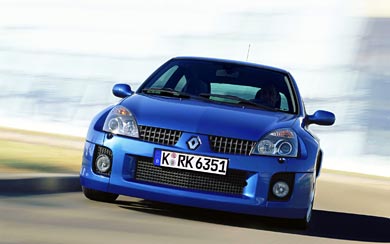 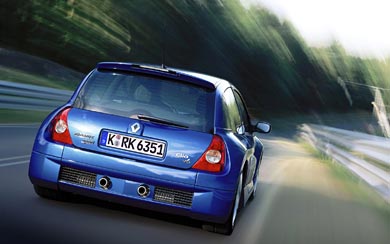 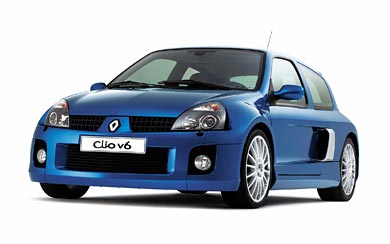 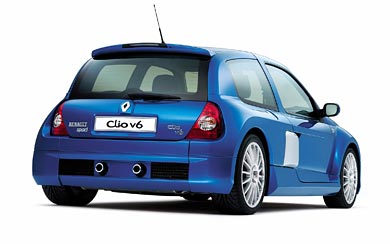 Originally launched in 1990, it is currently in its third generation. The Clio has seen substantial critical and commercial success, being consistently one of Europe’s top-selling cars since its launch, and it is largely credited with restoring Renault’s reputation and stature after a difficult second half of the 1980s.

A facelift in the spring of 2001 saw the exterior restyled, the interior quality improved and a 1.5 L direct-injection diesel engine added. The Clio 172 was also facelifted and a lightened more focused version was also added to the range, known as the 172 Cup. The 172 later received a further upgrade to 182 bhp, becoming the Renaultsport Clio 182, the Clio 182 Cup, and finally a top-of-the-range ultimate eversion called the Clio 182 Trophy. The Trophy has been heralded as one of the best hot hatches of all time. Only 500 were made for the UK (and a handful for Switzerland). The main difference between the Trophy and the normal 182 and 182 Cup is the race-engineered suspension that affords the Trophy handling unparalled in its market. Renault also produced the Clio v6, which looks like its on steroids compared to the 182, the V6 has a 255bhp 24v 3.0 liter engine with a 0 – 62.5 speed of 5.8sec and a top speed of 153mph. Renault decided to keep selling the Clio II until 2008; the Clio II is sold alongside with the Clio III; but with a smaller price and known as the Clio Campus. In 2006 this model was facelifted with a restyled front and rear. The number plate moves from boot (or trunk) to bumber