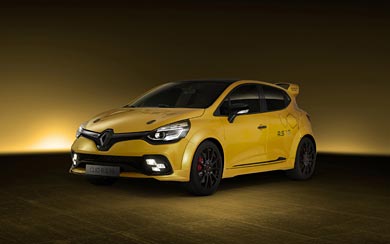 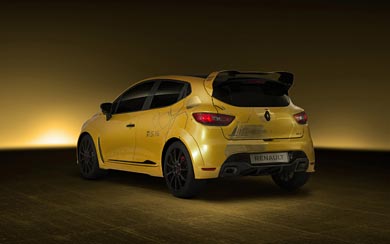 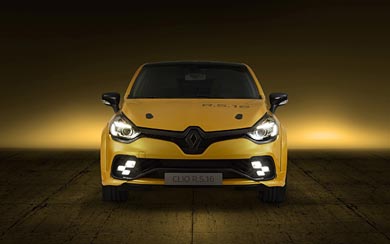 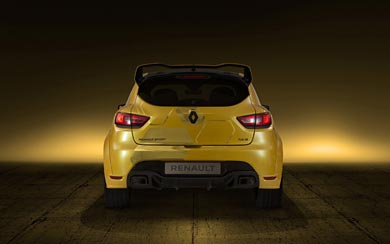 To celebrate its fortieth anniversary, Renault Sport is proud to unveil the concept car, Clio RS16. In under five months, teams from Renault Sport have worked to bring to life a somewhat crazy idea, which involved putting a 275bhp, 2.0-litre turbo engine developing 360Nm of torque under the bonnet of a Clio R.S.

Sharing its name and colour scheme with the RS16 single-seater, Clio RS16 celebrates Renault’s return as a Formula 1 constructor. On Friday, 27 May 2016, Renault Sport Formula One Team driver Kevin Magnussen treated fans and onlookers to the first public outing of Clio RS16 at the legendary Monaco Grand Prix.