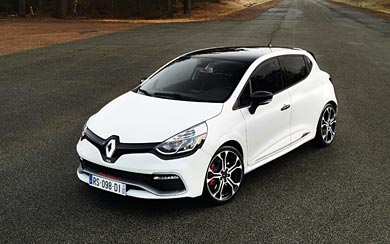 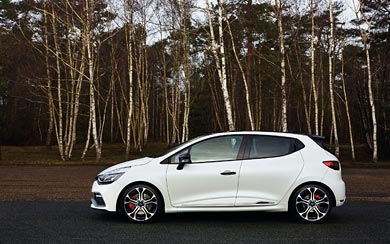 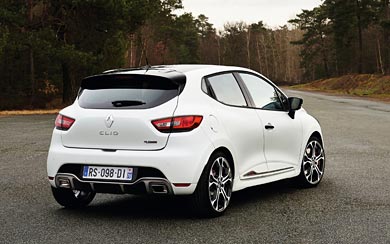 Thanks to revised engine mapping, the 220 Trophy now has 10 per cent more power and up to an extra 40Nm of torque. It also benefits from a larger turbo, an air intake designed to minimise pressure losses and a revised exhaust system to accommodate the latest Euro6 catalytic converter (and minimise back pressure losses).