Download Toyota 2000 SR Concept car wallpapers in HD for your desktop, phone or tablet. All images belong to their respective owners and are free for personal use only. 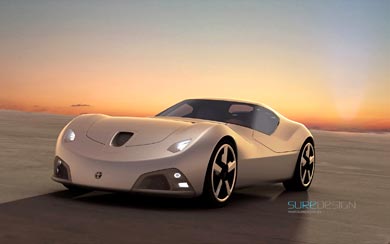 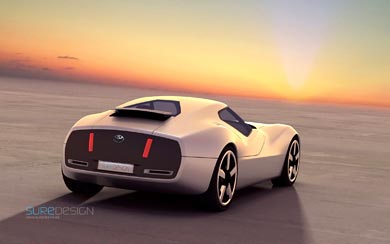 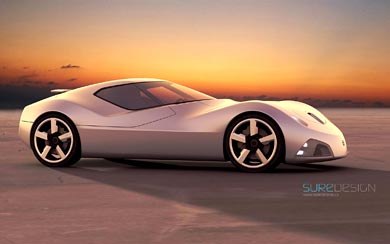 The Toyota 2000 SR concept is a tribute to the mythic Toyota 2000 GT, considered the first ’Japanese Supercar’ as it revolutionized the way that Japanese car manufacturers were viewed in regards to their skill. In its production, Toyota proved to be one of the Japanese most ambitious companies.

The SR shows an example of SURE DESIGN’s capabilities applied to a high performance sports car with an understated look, geared towards a future concept of sustainability and adaptation to its environment.

With a two-seater hybrid coupe in mind, light and sensible, the SR offers a solution that balances the exciting shape of a sports car with good taste, coherent aesthetics and advanced technology. Its characteristic expression, unique and unmistakable, comes from its pure form, with a delicate smoothness to its surfaces and lines of great character that results in a sophisticated automobile, with an athletic styling. Clean, agile and elegant.