Download Toyota Super Sport Concept car wallpapers in HD for your desktop, phone or tablet. All images belong to their respective owners and are free for personal use only. 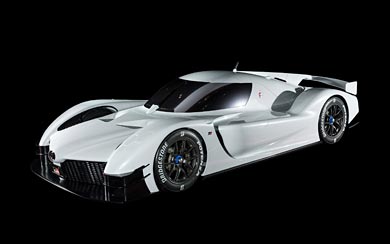 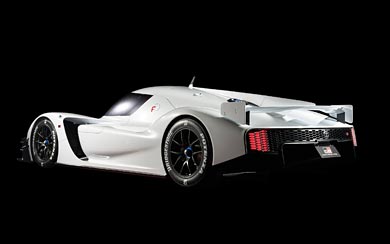 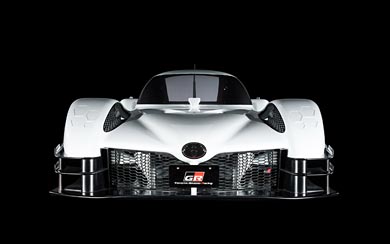 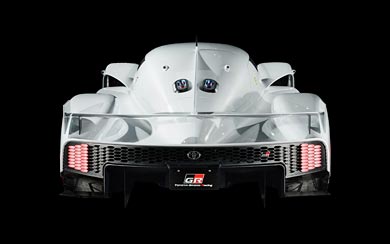 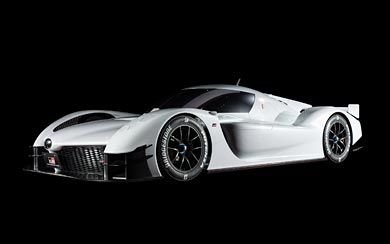 The Toyota GR Super Sport Concept previews the next generation of the brands high powered production vehicles, complete with their WEC racing drivetrain. The engine configuration of a 2.4L twin turbocharged hybrid V6 is taken straight from the Toyota Gazoo Racing’s World Endurance Championship race car called the TS050 Hybrid. This means a peak power figure of just under 1,000 horsepower. Obviously Toyota won’t put this engine into a production road car, but the technology used will make its way into the next generation over the next few years.

Gazoo Racing Company president Shigeki Tomoyama says, “Rather than developing production cars into sports cars, we aim to work out how to incorporate the know-how developed through races and rallies into production cars. Although it will be some time before you all have the opportunity to get behind the wheel, I hope that the GR Super Sport Concept will give you a taste of what we aim to achieve with our next-generation sports cars.”