Download Toyota GR Concept car wallpapers in 4K for your desktop, phone or tablet. All images belong to their respective owners and are free for personal use only. 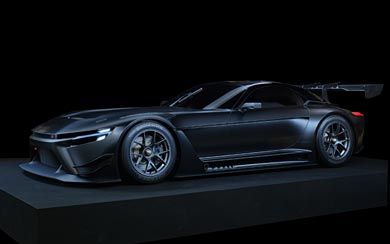 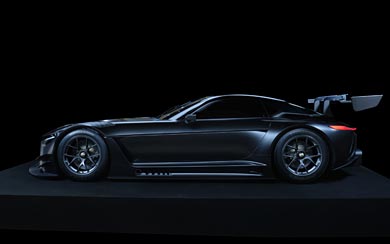 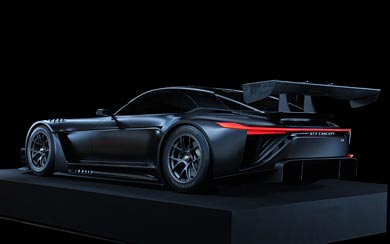 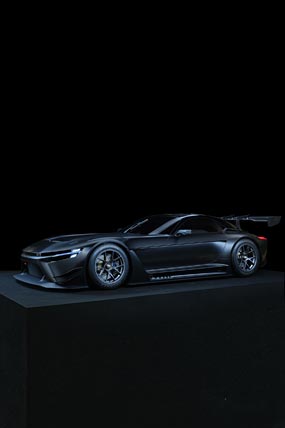 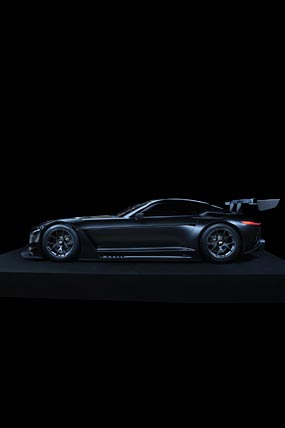 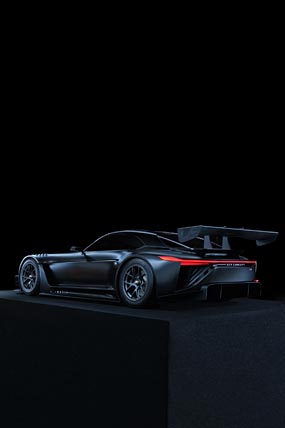 Not much is known about the mechanicals at this stage, but the styling department seem to have nailed it. With a long hood, short overhangs and giant rear wing, the GR GT3 concept certainly looks the part of a race car. Here’s hoping some of those styling cues make it into Toyota road cars in the near future.