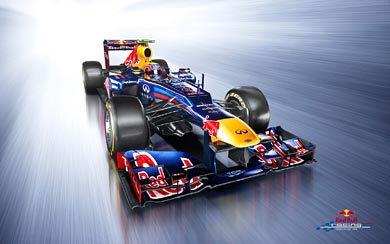 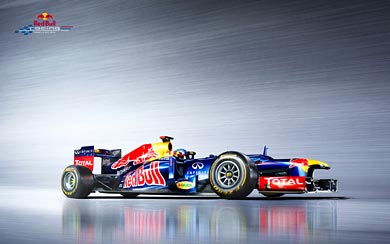 Like most 2012-specification cars, the RB8 features a ‘stepped-nose’ to conform with new regulations to improve safety in the event of a collision with another car. The RB8 features a slot cut into the step of the nose section, although Adrian Newey claimed this has no use other than to aid cooling for the driver.

Sebastian Vettel, who (since joining Scuderia Toro Rosso) makes it a habit to give his racing cars names, named his RB8 ‘Abbey’. Its name is based neither on his favourite band’s album Abbey Road, nor on the famous Silverstone corner. According to him, “it’s just a cool name”.

At the 2012 British Grand Prix, the livery featured 25,000 fan-submitted images for Wings For Life Foundation.