Download Red Bull Racing RB15 Formula 1 car wallpapers in 4K for your desktop, phone or tablet. All images belong to their respective owners and are free for personal use only. 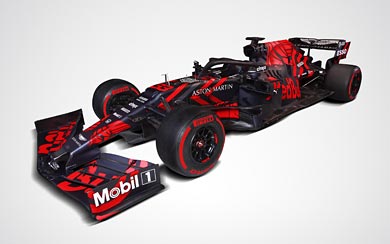 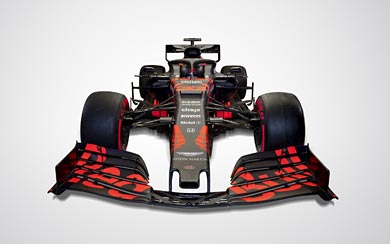 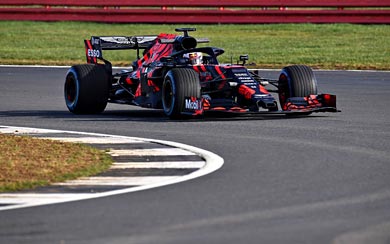 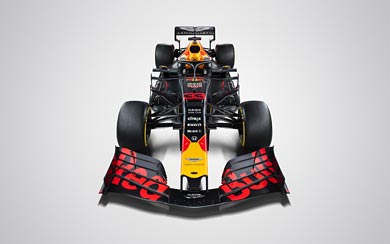 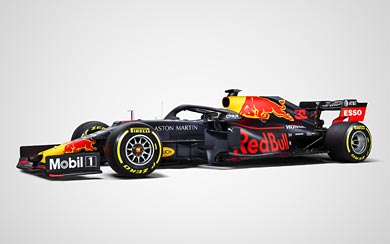 Red Bull Racing have unveiled their 2019 Formula 1 car with what looks like a special testing livery that will likely return to the regular look for round 1 in Melbourne. Featuring a purely red and blue colour palette with no yellow insight, the prominent aspect of the new design is the highly stylised bull consisting of red lines that look like ribbons. This isn’t the first time Red Bull have used a one-off livery for testing purposes, with the last one coming in 2015. Unfortunately these always turn out to be just a tease, wetting fans appetite for something radically different and returning to the tried and true visual identity of the Red Bull brand.

2019 is season that has seen big changes at RBR, chief amongst them the introduction of Honda engines, and the shock departure Daniel Ricciardo. In his place steps in Pierre Gasly, a young driver who will do well to keep up with the flying Dutchman Max Verstappen. As a new era starts at Red Bull Racing, their performance for 2019 seems tied to the speed and reliability of the Honda power unit. Ever since the highs of the championship years with Vettel, RBR have had to settle for third place seemingly always nipping at the heels of the front runners yet unable to truly compete year round. Will the partnership with Honda open up new performance potential? There are thousands of F1 fans dressed in orange who certainly hope so.