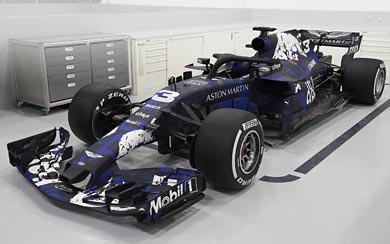 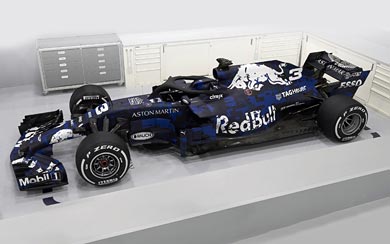 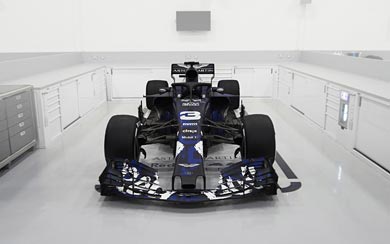 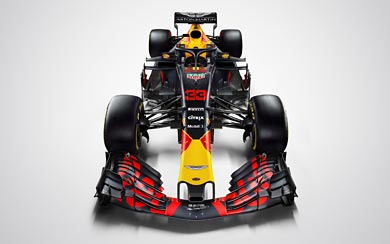 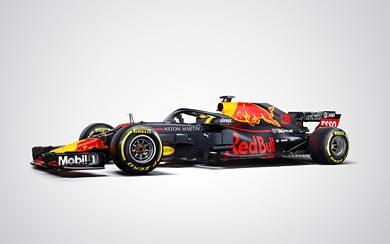 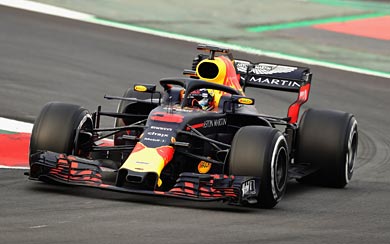 With the 2018 Formula 1 season arriving Red Bull Racing have unveiled a special testing livery for their RB14, a livery which harks back to their 2015 car that used a similar camo design for testing purposes. The 2018 season will mark the beginning of the ‘Halo’ being used in the sport. This piece sits over the driver’s cockpit to provide protection for the drivers exposed head. The Halo has been a controversial device since its inception, with many fans around the globe lamenting it’s ugly appearance and questioning the need for such a device.

Other regulation changes for the 2018 season are minimal after extension changes for the 2017 season. Most noticeable are the shark fin engine covers, which are now no longer allowed to extend as far, which also eliminates the area used for last year’s comical looking T-Wings. Daniel Ricciardo and Max Verstappen once again line up for Red Bull as two drivers at the top of their game and primed to be potential world champions when given the right car. Red Bull will need to displace the champion of the last 4 years Mercedes-AMG in order for them to get back to the top of the pack. A position they enjoyed for 4 years themselves with Sebastian Vettel during 2010 to 2013.