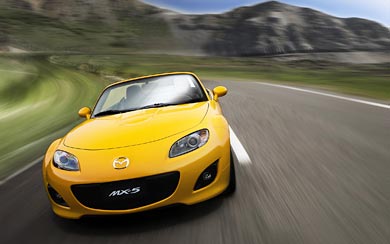 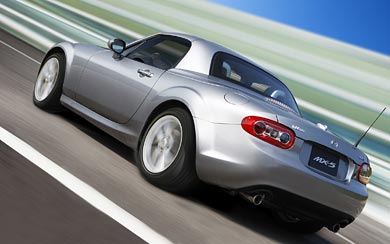 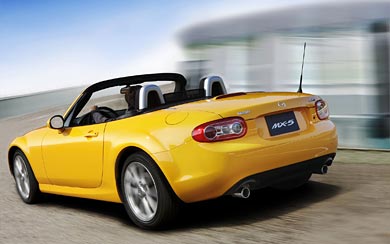 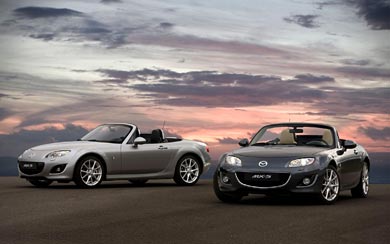 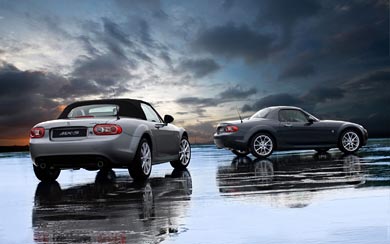 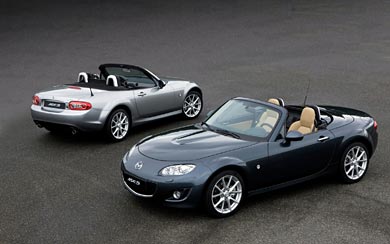 Mazda MX-5 offers roadster driving at its best. Its original concept has been so successful that Mazda has never changed it: affordable to buy and use, lightweight, Jinba Ittai ‘onewith- the-car’ handling, and classic roadster looks. The third generation launched in 2005 was developed with a strict ‘gram strategy’ which helped to keep the weight at the same level while offering an even stiffer body and more equipment. This year Mazda introduces a facelift of the current third-generation Mazda MX-5 with enhancements that will attract even more people tothis unique, pure roadster.