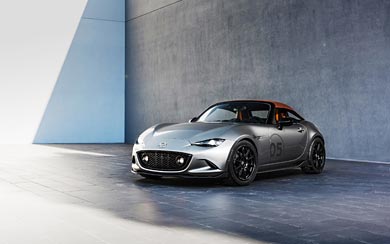 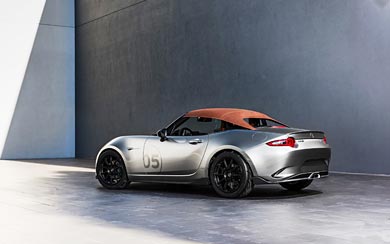 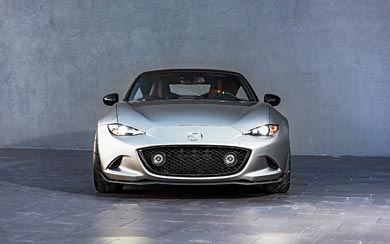 The Mazda MX-5 Miata has been an exercise in honing the concept of a lightweight sports car for more than 26 years, created solely for driving exhilaration.

But for the 2015 SEMA Show at the Las Vegas Convention Center, Mazda designers wanted to see what they could do if that idea was taken to the extreme. What they created were two vastly different takes on the fourth-generation MX-5: The 2016 MX-5 Spyder Concept and 2016 MX-5 Speedster Concept.

MX-5 Spyder captures the character of a vintage roadster and translates it into a modern-day design, including bespoke leather interior details that were painstakingly crafted, and featuring a new Mercury Silver concept paint color.