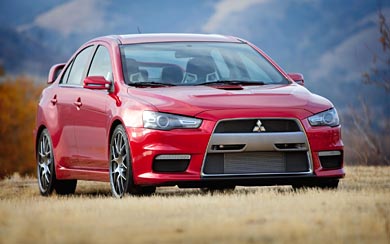 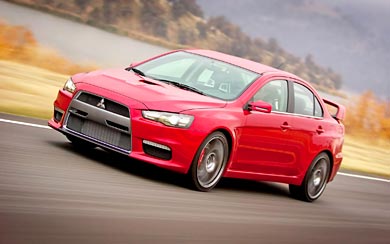 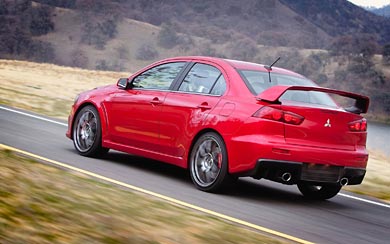 The stunning Prototype X has been created to give a clear and accurate design vision for the next generation of Mitsubishi’s iconic supercar, the much anticipated and all-new Lancer Evolution. Consistent with MMC’s impeccable sporting credentials, its high performance engine, outstanding dynamics and sharp design will appeal to enthusiasts worldwide.

As such, Prototype X will demonstrate the depth and breadth of the new Lancer sports sedan family – which also makes its show debut in Detroit – from entry model, right up to the all-new range-topping Lancer Evolution which will be unveiled in production form later in 2007.