Download Nissan Vision Concept car wallpapers in 4K for your desktop, phone or tablet. All images belong to their respective owners and are free for personal use only. 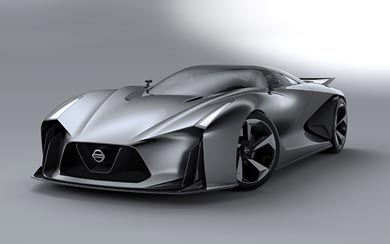 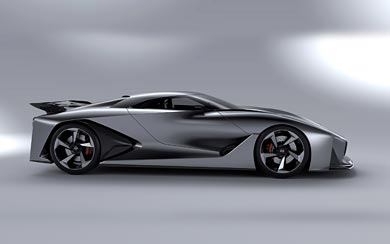 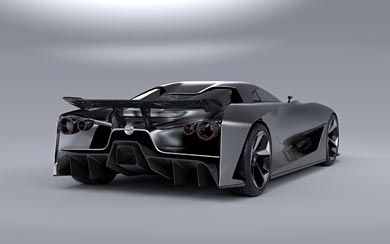 Nissan’s vision of a supercar for near future, originally created as the study model among Nissan’s young designers and later formulated as a virtual model for the PlayStation Gran Turismo 6 computer game, has moved from the virtual world to reality. NISSAN CONCEPT 2020 Vision Gran Turismo began life as dream project for young Nissan designers who were given free rein to create the perfect supercar for their own Gran Turismo fantasy garage.

Adapting design cues from current Nissan performance models, it was created from scratch using the latest digital design tools: The first – and to date only – physical representation of the car is the actual concept model. NISSAN CONCEPT 2020 Vision Gran Turismo emerged from styling study among Nissan’s global pool of young designers. Each team was answering a call from the makers of Gran Turismo 6, who have asked a total of 28 different manufacturers to each create a dream car to celebrate the game’s 15th birthday.