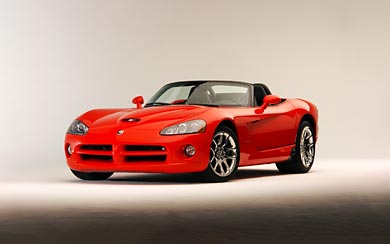 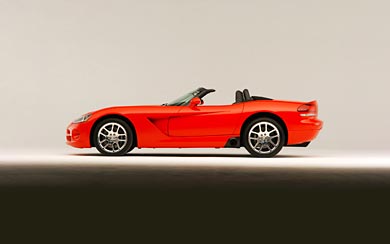 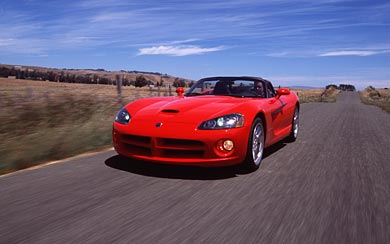 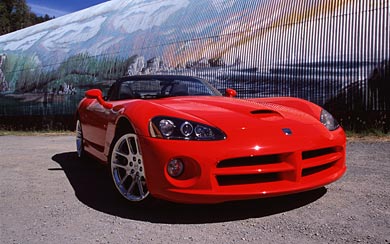 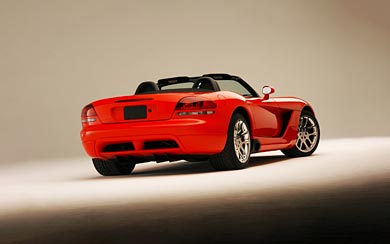 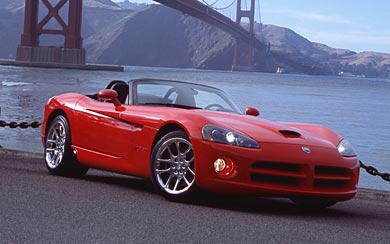 The Dodge Viper underwent a major redesign in 2003, courtesy of DaimlerChrysler’s Street and Racing Technology (SRT) group. The new Viper SRT-10 was heavily restyled with sharp, angled bodywork. The engine was enlarged to 8.3L which, with other upgrades, combined to increased output to 504 hp (375 kW) and 525 ft-lb (711 Nm) of torque. The initial model was a convertible.

The new Viper SRT-10 Coupe (no longer called the GTS) was introduced in 2005 at the Detroit Auto Show as a 2006 model. It shares many of its body panels with the convertible but takes its side and rear styling cues from the Competition Coupe (see below). The new coupe looks much like the previous Viper GTS and retains the “double-bubble” roof shape of the original, along with the original GTS’s taillights, for an added homage to the original Viper coupe. In addition to these style upgrades, the Viper receives 510 hp (380 kW) and 525 ft-lb (711 Nm) of torque.

The third generation Viper has been sold in Europe since 2004, the first model to be sold as a Dodge, as part of Chrysler’s new sales strategy for the European market.