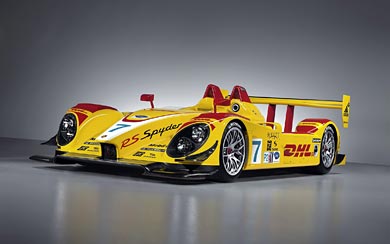 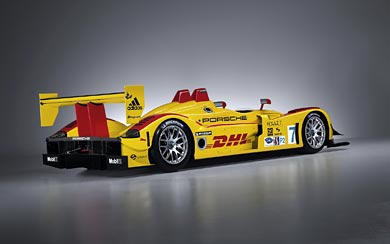 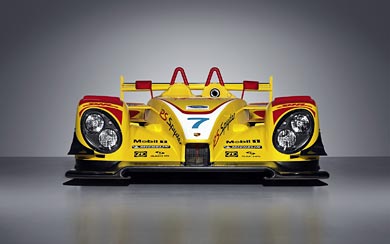 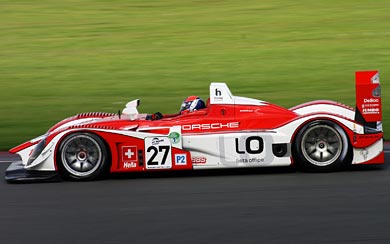 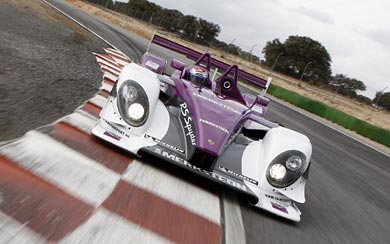 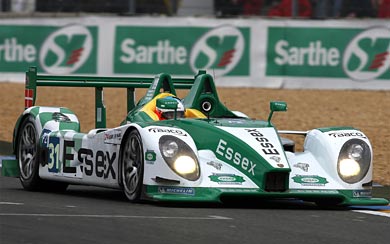 Rule changes increased the RS Spyder’s weight to 825 kg and Porsche introduce a new direct injection engine developing 503 horsepower (375 kW). A Penske car driven by Timo Bernhard, Romain Dumas, and Emmanuel Collard, secured the overall victory at the 2008 12 Hours of Sebring, winning it on the 20th anniversary of Porsche’s last overall win at the race. Penske had another outright victory at the Utah Grand Prix and also recorded an additional three class wins. At Petit Le Mans a 3rd RS Spyder was entered by Penske in an attempt to lock out the manufacturers’ championship against Acura. Penske won both the LMP2 Team and drivers’ championship for Timo Bernhard and Romain Dumas. Porsche won the manufacturers’ championship by 1 point ahead of Acura.