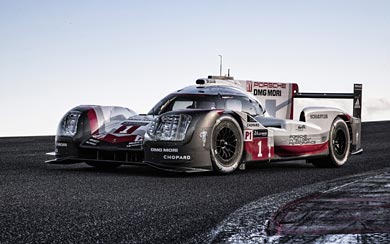 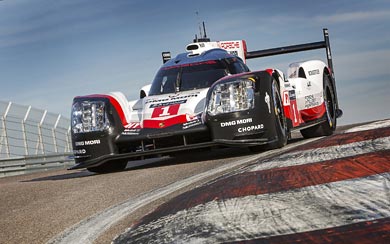 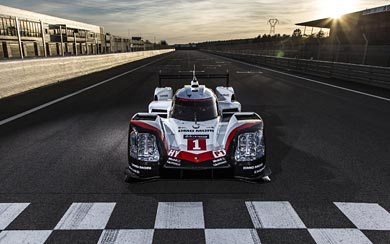 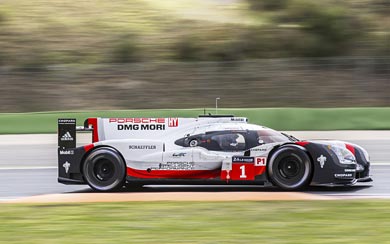 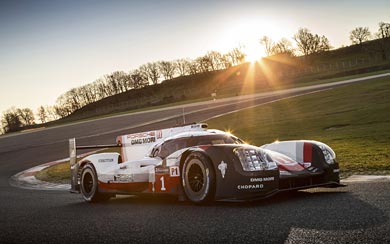 Porsche have unveiled their 2017 challenger for the World Endurance Championship, in the effort to win their third consecutive title. Porsche claim 60 to 70 percent of the vehicle has changed from last years spec, with revised aero elements designed to reduce drag and make the car slippery for the long fast straights at Le Mans. Overall the new regulations will result in aerodynamic losses, and could mean lap times at Le Mans coming in at three to four-second slower than last year.

“Each and every one of the nine endurance races presents a challenge. Reliability is the basic requirement; six hours of navigating around the many cars in the different categories, each driving at different speeds, makes each race unpredictable – and ultimately it is often only seconds that separate the winner from the rest of the field. At four times the duration of the other races, Le Mans forms the pinnacle of the series. This 24-hour race pushes both men and machine to their absolute limits.” Fritz Enzinger, Vice President LMP.