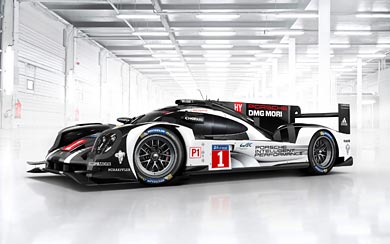 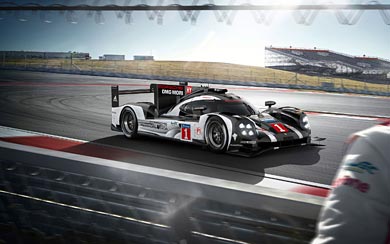 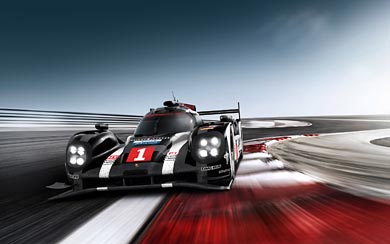 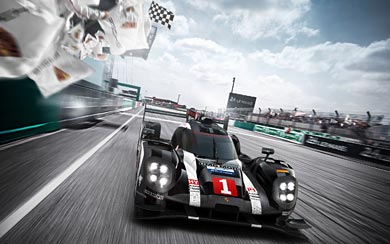 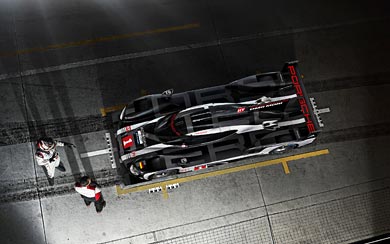 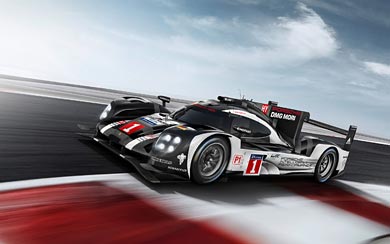 World debut of the new 919 Hybrid: Two days before the official Prologue for the FIA World Endurance Championship (WEC) at Paul Ricard, France, Porsche is presenting its race car for this season. Strong development characterises the new 919 Hybrid’ technology. The powertrain became even more efficient, the aerodynamics were even more specific for the various race tracks and the weight of single components was even more reduced. “The over 900 hp strong Le Mans Prototype is ready for the title defence,” said Fritz Enzinger, Vice President LMP1.