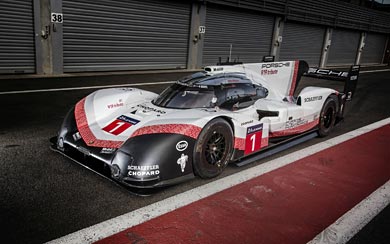 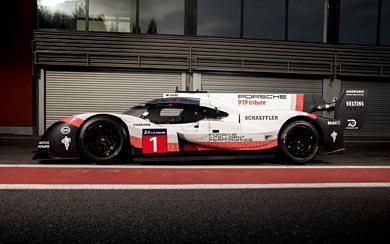 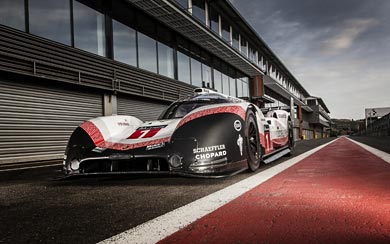 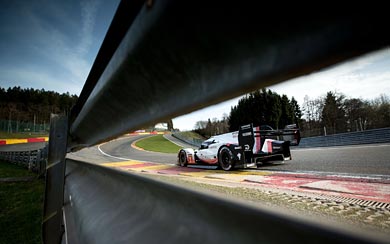 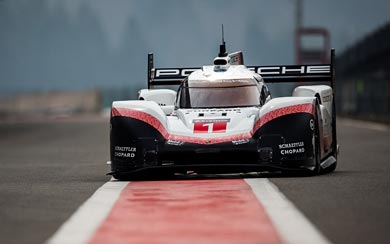 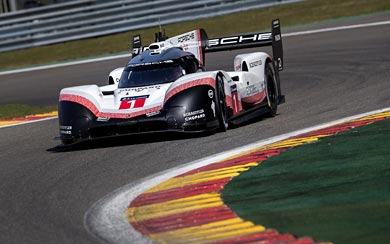 Following Porsche’s exit from the WEC at the end of 2017, the company has shown-off what their 919 Hybrid racer can do without the restrictions placed upon it by the FIA. The result is the Evo spec 919 that has lapped the Spa-Francorchamps circuit in Belgium in record time. That lap came in at a blistering 1:41.770, a time that is faster than the current Formula 1 record of 1:42.553 set by Lewis Hamilton in the Mercedes-AMG F1 W07 in 2017. Whilst the F1 cars are heavily regulated to keep their speed in check, the unrestricted Porsche 919 Evo shaved some 12 seconds off its lap time from the same circuit in proper LMP1 spec.

“The 919 Evo is brutally impressive. It is definitely the fastest car I ever drove. The grip level is at a fully new dimension for me, I couldn’t imagine this amount beforehand,” said Porsche works driver Neel Jani after his run. “We are not only faster than the F1 pole from 2017. Today’s lap was twelve seconds faster compared to our WEC pole position from last year!”