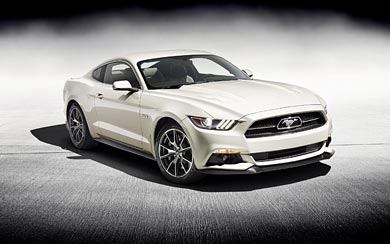 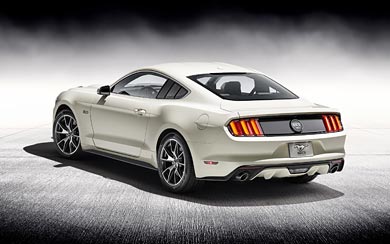 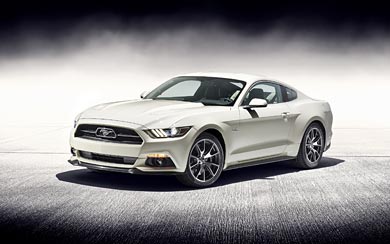 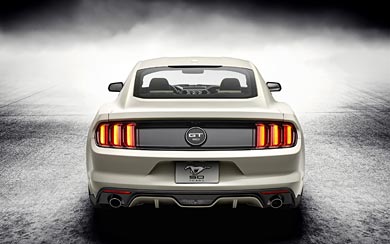 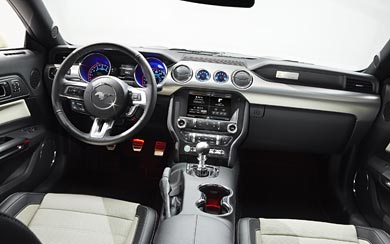 “When Mustang was approved for development more than 50 years ago, I don’t think anyone imagined it would spawn such a dedicated base of fans around the world and still be in production today,” said Bill Ford, executive chairman, Ford Motor Company. “We are thrilled to be here in New York – where Mustang was first shown to the public at the 1964 World’s Fair – to re-create that historic event for today’s Mustang enthusiasts.”

Based on the all-new 2015 Mustang GT fastback with performance pack, the 50 Year Limited Edition is designed to provide customers with outstanding performance and a unique appearance that will be instantly recognizable on the road. The only options for the 50 Year Limited Edition are the choice of two exclusive colors and a six-speed manual or automatic transmission.