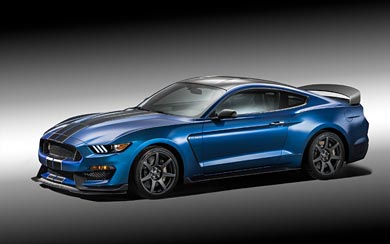 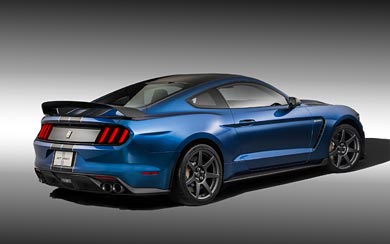 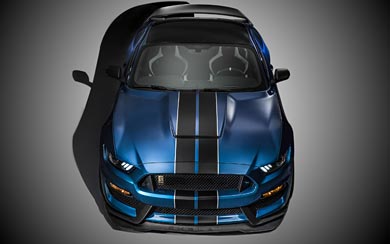 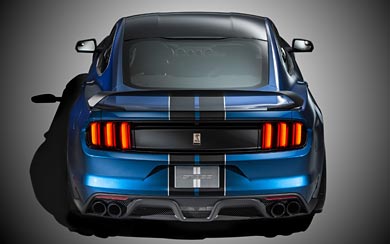 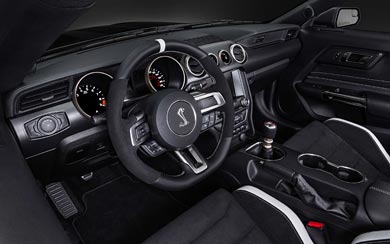 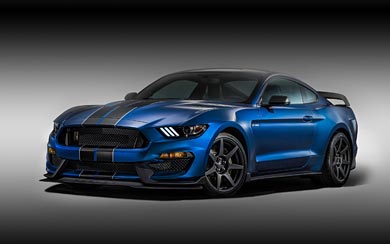 Ford unveiled the new Shelby GT350R Mustang, the most track-ready road-going production Mustang ever built. Arriving later this year, the new Shelby GT350R has been designed and engineered in the same spirit, delivering never-before-seen track capability from a Mustang – thanks to innovations in aerodynamics, chassis engineering and light-weighting.

The car features the first-ever production V8 from Ford with a flat-plane crankshaft – the most powerful naturally aspirated engine Ford has ever produced – plus a specially tuned suspension. It is fitted with revised spring rates and antiroll bars, lower ride height, unique track-tuned alignment settings, revised bushings and jounce bumpers, cross-axis ball joints in the front suspension, and revised calibration controlling the MagneRide dampers.