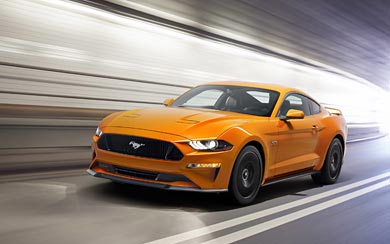 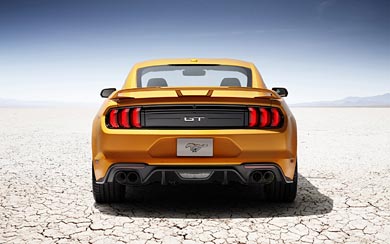 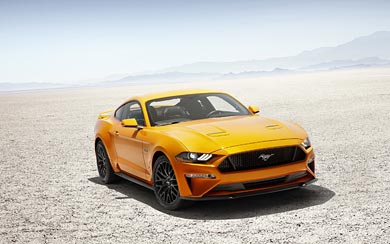 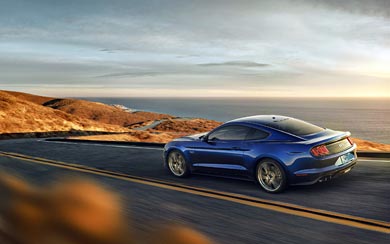 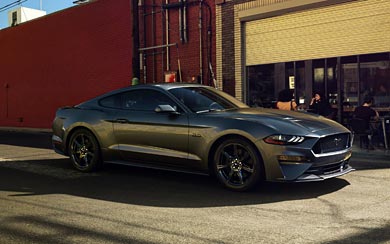 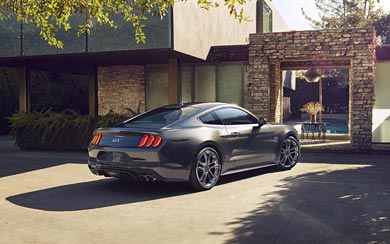 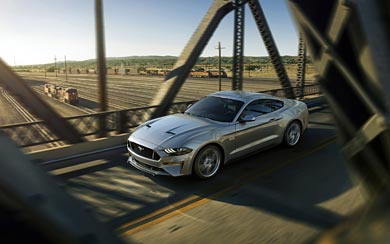 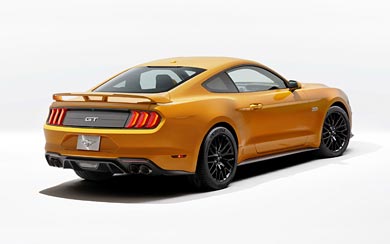 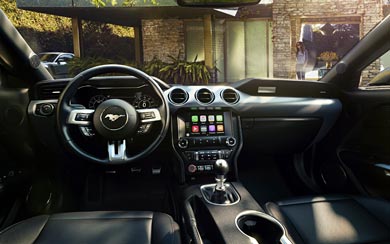 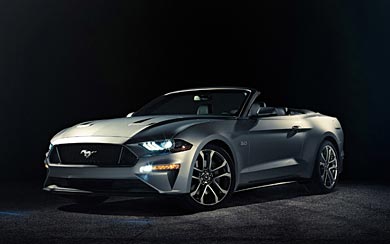 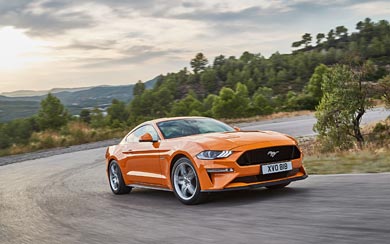 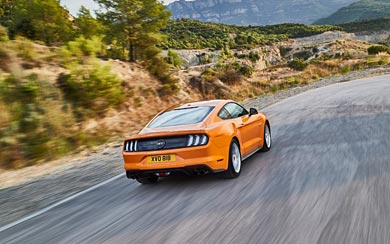 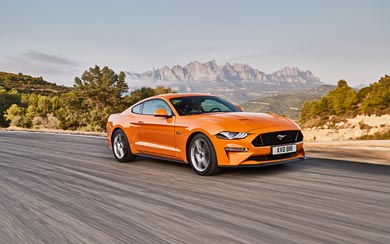 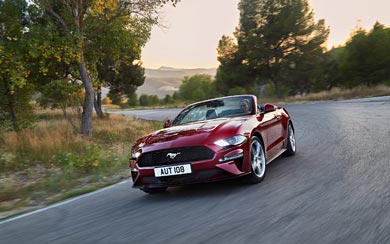 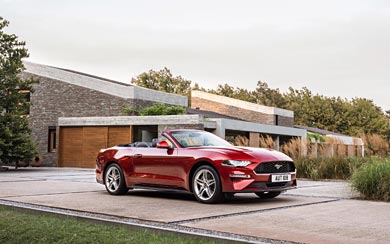 Facelifts are the order of the month to start 2017, with Ford showing off the newly revised 2018 Mustang. This is the first major revision for the 6th generation Mustang since it’s release in 2015. The most notable design changes are at the front of the car, with the headlights and bumper receiving an overhaul producing a slightly more leaning look than before.

New technology is also present with MagneRide dampers an optional extra for the Mustang Performance Package. These should be able to optimise handling and ride quality in all situations. The Mustang will continue to be offered with the 4 cylinder turbo alongside the V8 GT model. The 5.0L V8 has been reworked to produce more power and torque. A 10-speed automatic is now available for both engine variants, ensuring improved responsiveness, better performance and quicker shift times.

“The new Mustang is our best ever, based on more than 50 years as one of the iconic sports car in America and now, the world,” said Joe Hinrichs, president of The Americas. “Tapping Mustang’s enormous fan base, we’re bringing the new Mustang straight to the people – and introducing the new car across multiple social media channels, reaching millions.”