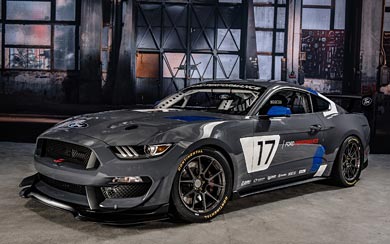 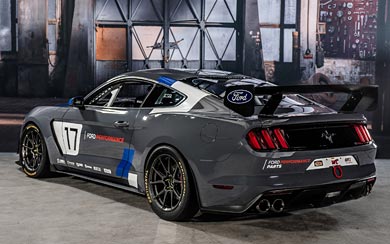 The all-new Mustang GT4 turnkey race car builds on the legendary nameplate’s global reach. Mustang is one of the most prominent automobiles in the history of North American motorsports, including the SCCA Shelby GT350R of the 1960s, Trans-Am Boss 302 of the 1970s, the more recent FR500, Boss 302R and 2016 championship-winning Shelby GT350R-C. The all-new Mustang GT4 expands the pony’s stable to a global audience.

The car is based on the Shelby GT350R-C, which won its class this year in the IMSA Continental Tire SportsCar Challenge – its first full season of competition. Featuring a 5.2-liter V8 and six-speed Holinger paddle-shift transmission, the Mustang GT4 is ready to enter any GT4 series in the world. The car can run in the Grand Sport class of IMSA Continental Tire SportsCar Challenge, Pirelli World Challenge GTS and European GT4, to name a few.