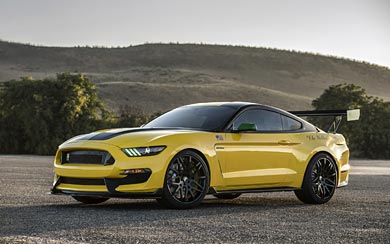 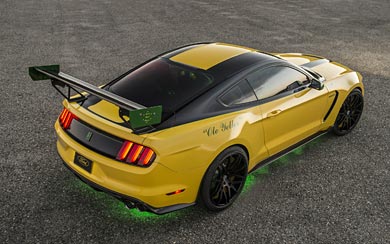 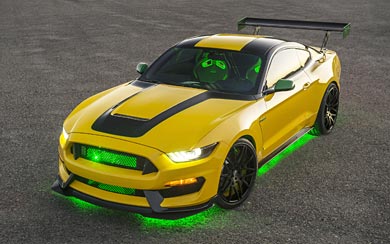 The one-of-a-kind, aviation-inspired Ford “Ole Yeller” Mustang developed by the design and engineering teams at Ford Motor Company sold for $295,000 at the recent Gather of Eagles charity event last week. The auction was held during the Experimental Aircraft Association (EAA) AirVenture Oshkosh 2016 – the World’s Greatest Aviation Celebration. Hank Menke, president and CEO of OFS Brands in Huntingburg, Indiana was the winning bidder.

All proceeds from the car donation and sale benefit EAA’s youth education programs, including the Young Eagles, which has provided free introductory flights to 2 million young people since 1992, helping grow the next generation of aviators.

The Ford “Ole Yeller” Mustang is the ninth one-of-a-kind vehicle created by the Ford design and engineering teams for the auction in support of EAA youth education. Ford vehicles donated at EAA AirVenture events have collectively raised more than $3 million.