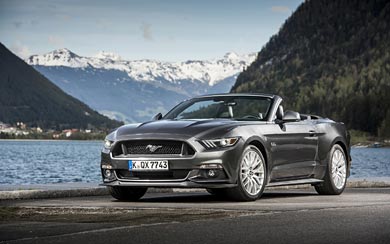 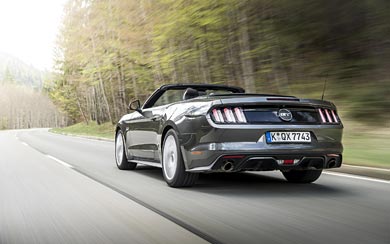 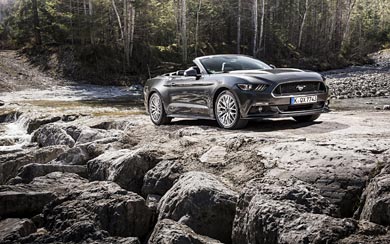 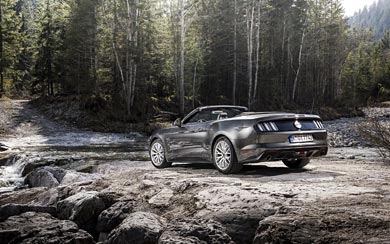 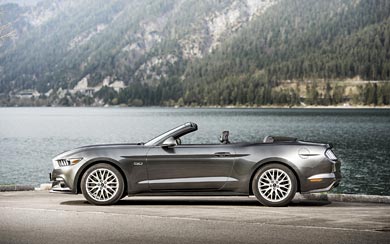 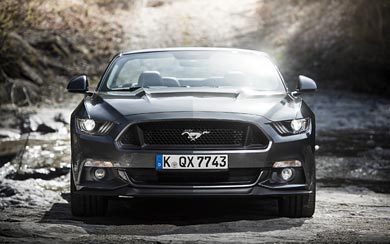 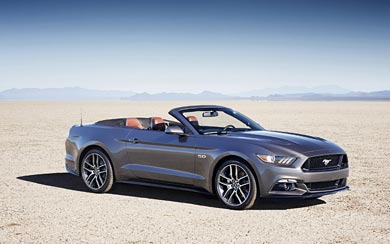 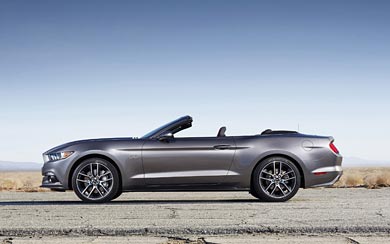 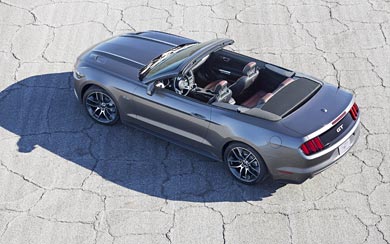 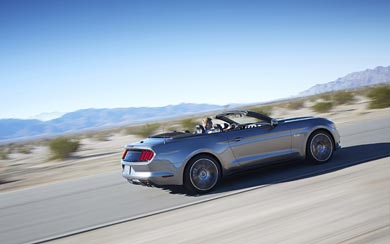 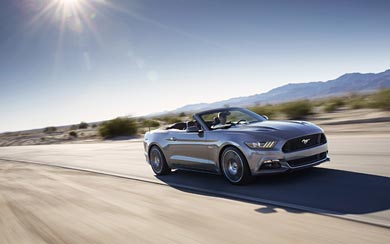 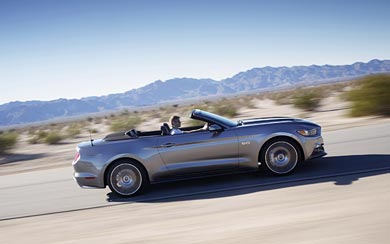 The next chapter in the life of the iconic pony car begins as the all-new Ford Mustang – loaded with innovative technologies and delivering world-class levels of performance – is simultaneously revealed around the globe in six cities on four continents.

“Ford Mustang inspires passion like no other car,” said Raj Nair, Ford group vice president, global product development. “The visceral look, sound and performance of Mustang resonates with people, even if they’ve never driven one. Mustang is definitely more than just a car – it is the heart and soul of Ford.”

“We crafted this car with the goal of creating a contemporary interpretation of Mustang – an American automotive icon that symbolizes optimism and freedom for millions of people around the world,” said Jim Farley, executive vice president of Ford global marketing, sales and service and Lincoln.