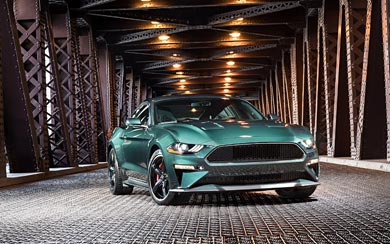 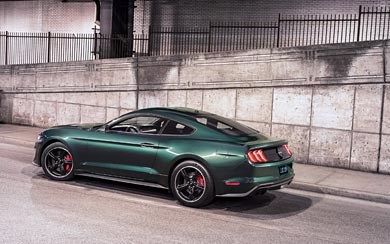 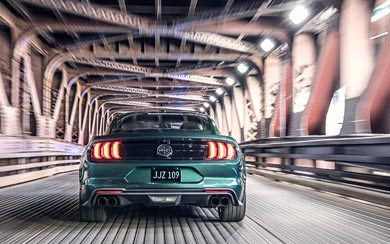 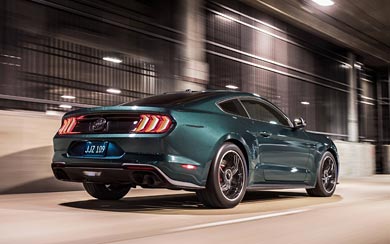 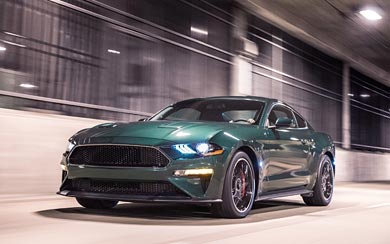 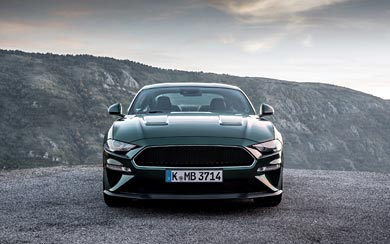 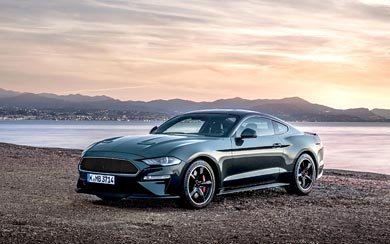 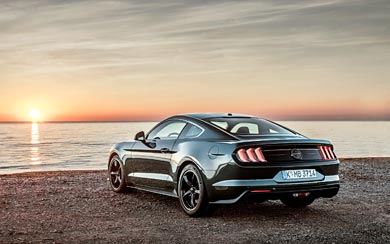 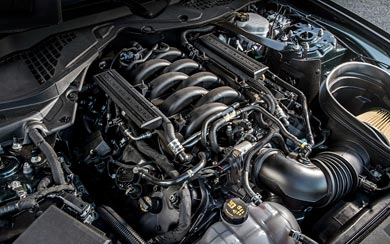 In 1968 a Steve McQueen movie by the name of Bullitt shot the Highland Green Mustang GT 390 fastback into history with the now famous car chase scene. 50 years on and Ford has made a Bullitt version of the current Mustang. That car chase was set on the streets of San Francisco with McQueen’s Mustang being chased by a black Dodge Charger, and is considered one of cinemas greatest car chases and propelled the legend of the Mustang to new heights.

The 2019 Bullitt Mustang will be a limited edition with a tuned version of Fords 5.0L V8 producing 15 horsepower more than the Mustang GT. This extra power comes from a larger intake manifold borrowed from the GT350 complete with bigger 87mm throttle body. The exhaust has been received a distinct note thanks to new tips, the manual transmission will feature a white cue ball shift knob and the seats get double green stitching.

“This new Bullitt is, as Steve McQueen was, effortlessly cool,” said Darrell Behmer, Mustang chief designer. “As a designer, it’s my favorite Mustang – devoid of stripes, spoilers and badges. It doesn’t need to scream about anything – it’s just cool.”