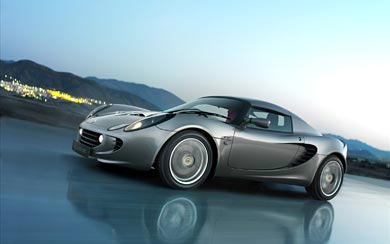 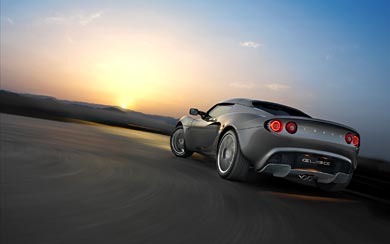 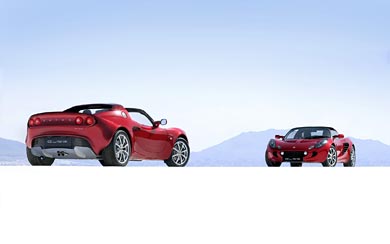 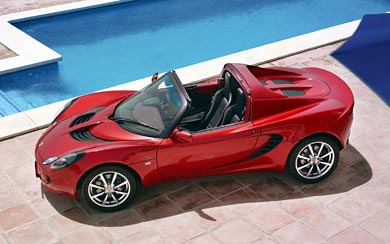 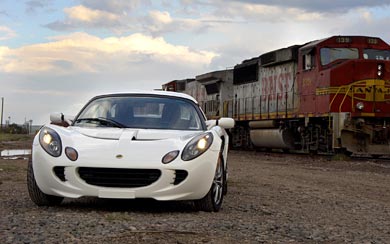 In buying a real roadster with premium performance, you tend to end up going in one of two directions. You either get an everyday sportscar like a Porsche Boxster or a Honda S2000. Or you opt for something rawer. Something that, though tiresome on the morning commute, will, on the right road on the right day, reward in a way you’ll remember.

On this basis, a car capable of satisfying both buyers ought to clean up. Well, the Lotus Elise R featured here isn’t that car. But its as close as you’re likely to get. This 189bhp Toyota-powered Elise derivative began a whole new era for Group Lotus, with new money, new marketing and a new engine.

Now, priced at £29,500, it sits just above the £24,500 Elise S (powered by a de-tuned 134bhp version of the same engine). And just below the range-topping supercharged SC variant at £32,550. If you haven’t driven an Elise for some time, you’ll find that all these cars feature some significant improvements over earlier models. Before we get to those, lets talk about the Elise R’s engine since basically, its much of what this car is all about.