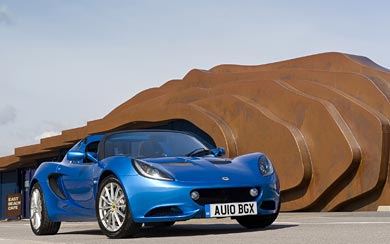 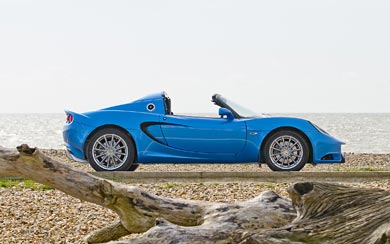 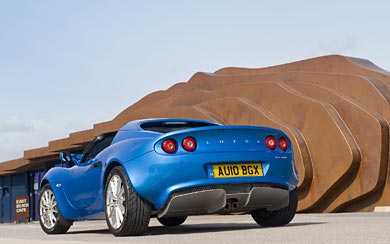 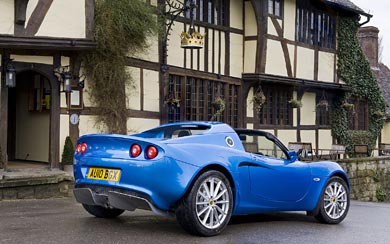 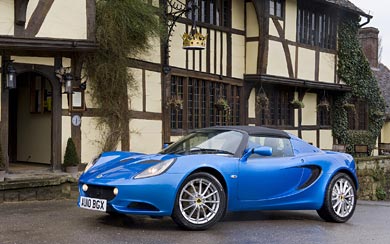 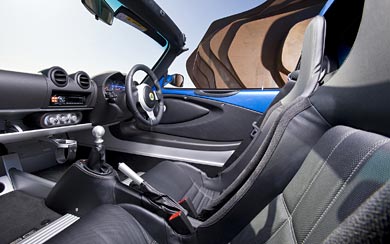 The new Lotus Elise probably has the lowest CO2 for its performance for any gasoline high performance sportscar in the world.

The Lotus Elise revolutionised the sportscar market 14 years ago when the small lightweight agile 2-seat mid engine sportscar was introduced. By ensuring that the Elise stuck rigidly to Lotus’ core values of performance through light weight, the Elise was able to produce supercar performance with city car economy.

Dany Bahar, Chief Executive of Group Lotus said, “The Lotus Elise revolutionised the sportscar when it was launched 14 years ago and now the Lotus Elise has become greener, giving drivers access to class leading performance with less guilt.”

Donato Coco, Director of Design said, “The Elise is an iconic sportscar and it was important that we did not complicate its design, so we made the car more pure in its look, improved the aerodynamics, and gave it a more contemporary look with high quality detailing.”