Download Lotus Elise car wallpapers in 4K for your desktop, phone or tablet. All images belong to their respective owners and are free for personal use only. 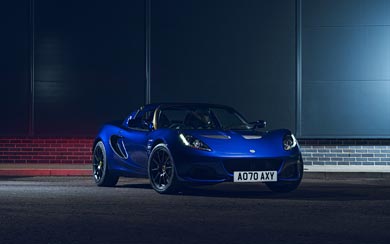 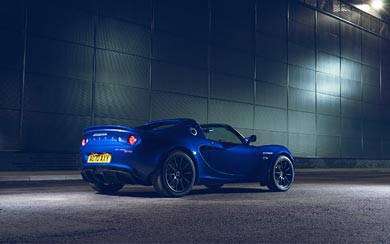 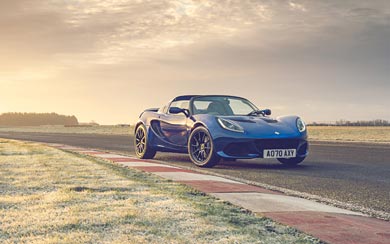 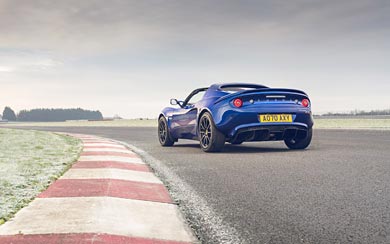 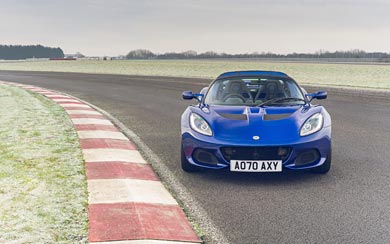 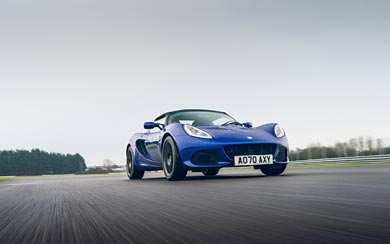 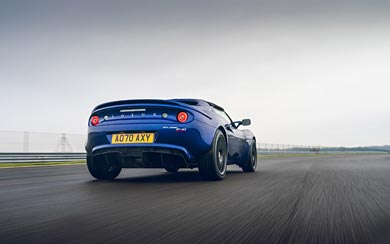 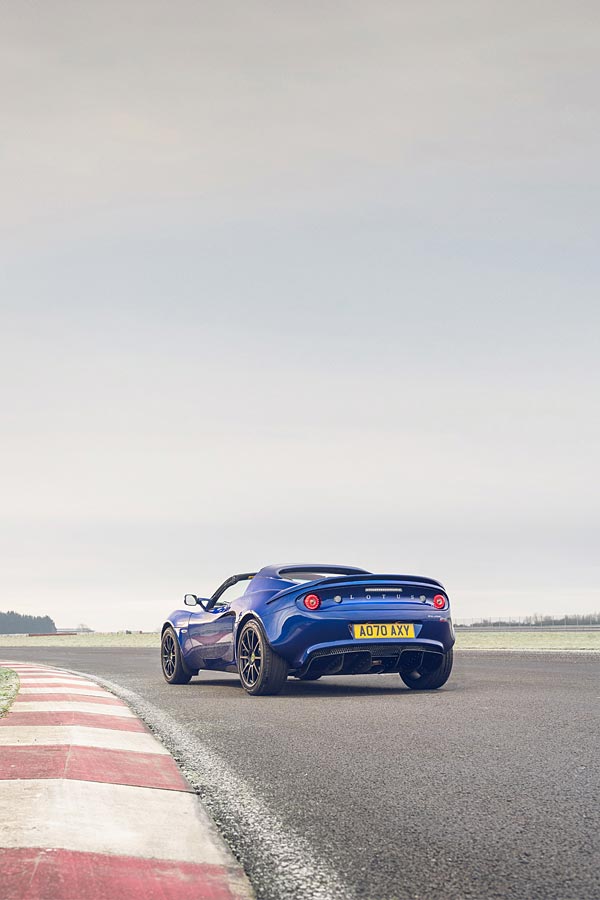 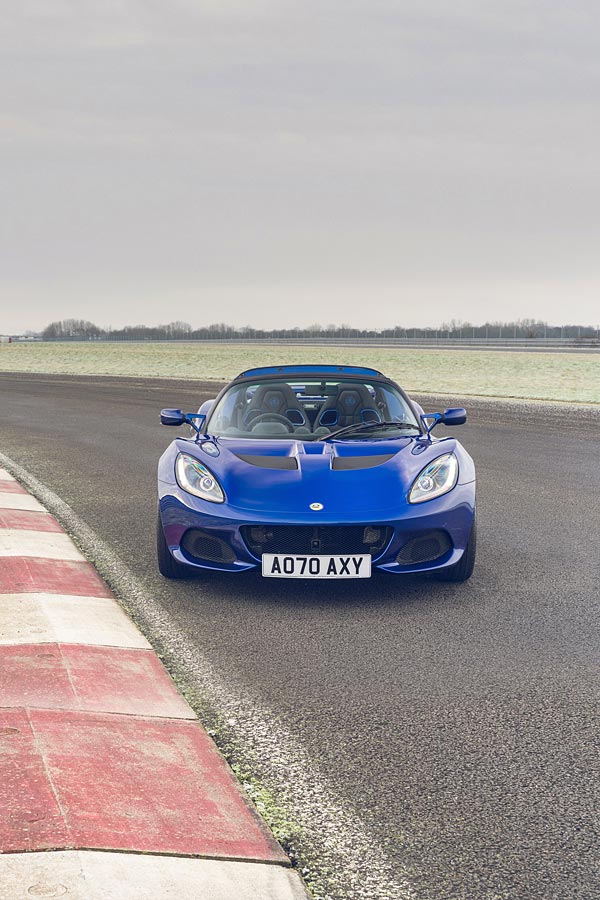 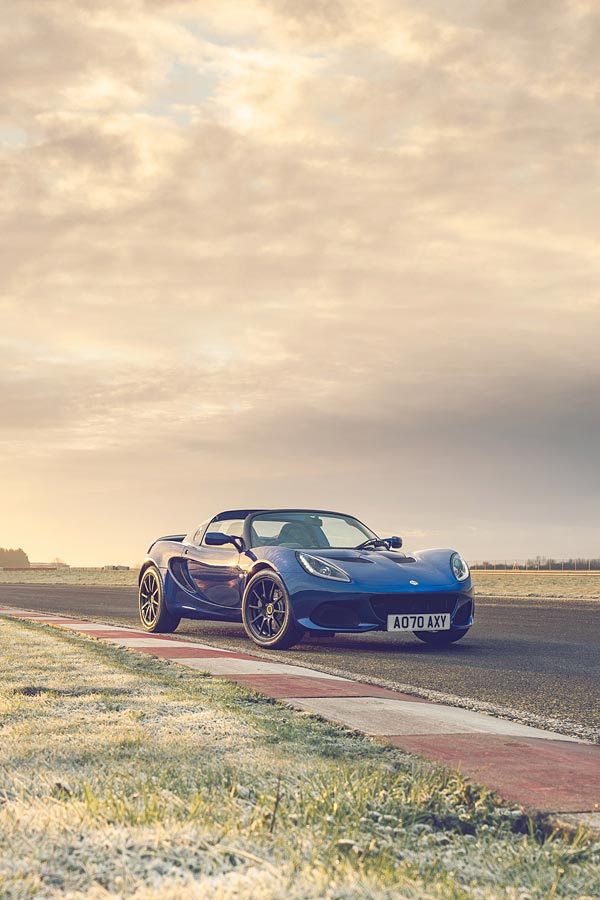 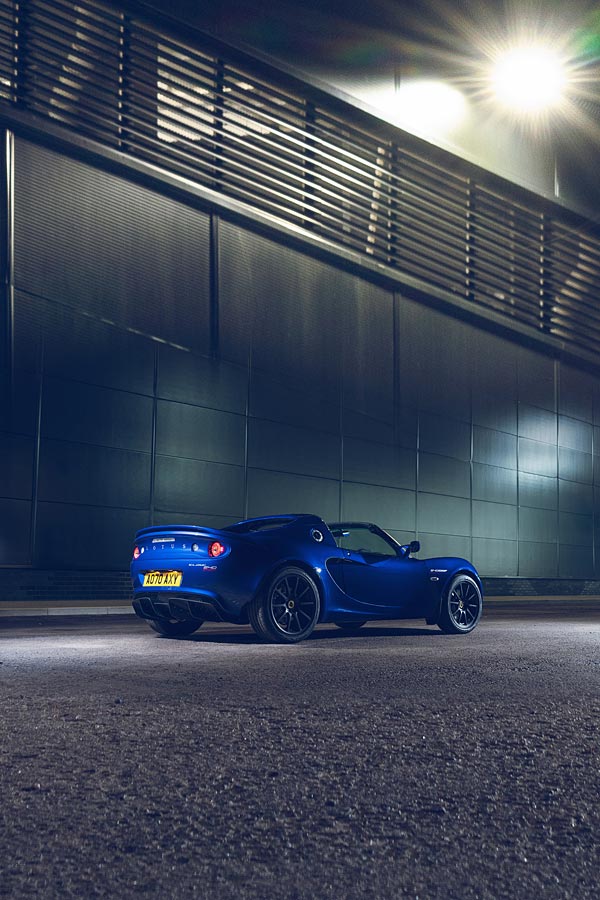 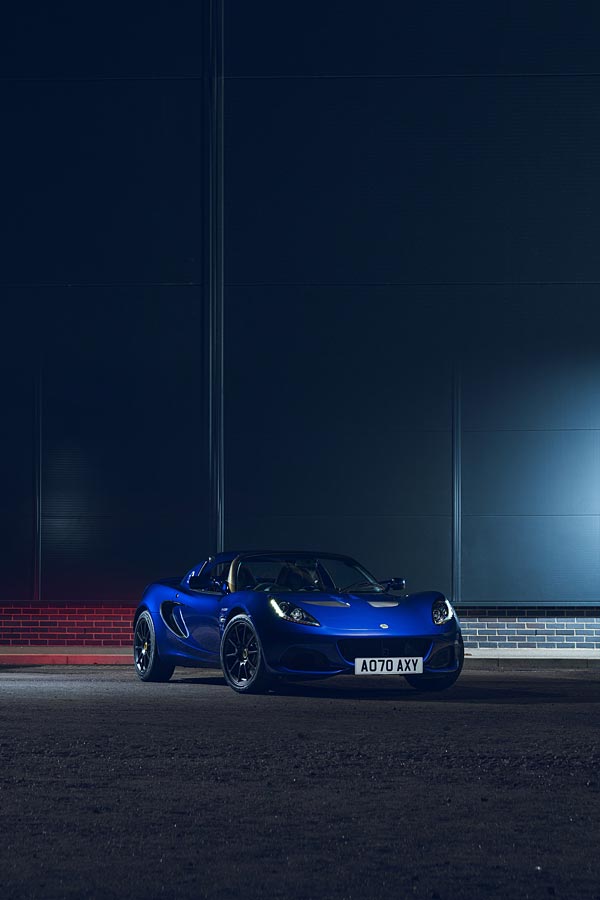 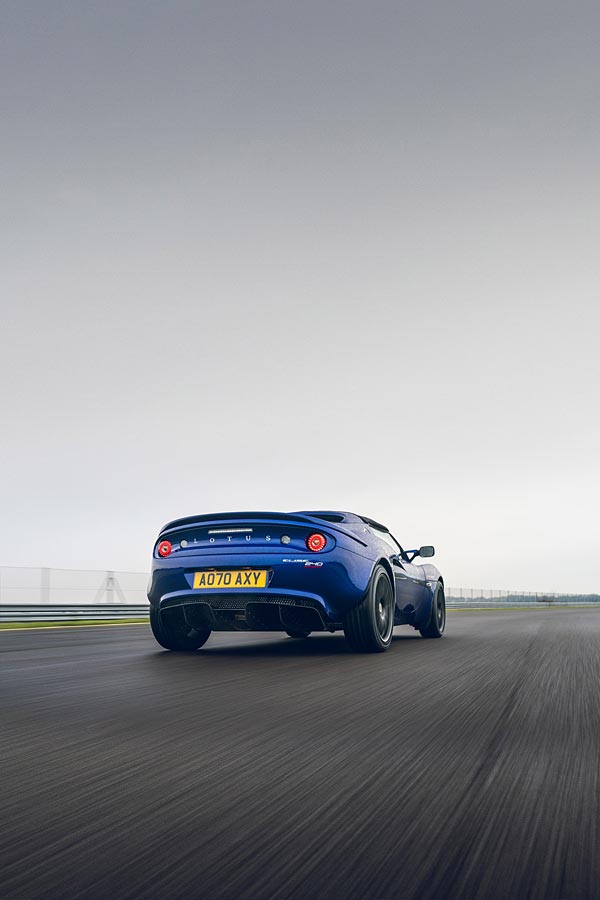 Lotus is giving the long standing Elise the final goodbye with the Elise Sport 240 Final Edition. The Lotus Elise stated life back in 1996, as a small, lightweight sports cars that put forward the notion of “add lightness” from the companies founder, Colin Chapman, into practice. Since then, the Elise has been through three series of generations, with each improving on the other but never straying too far from the original formula.

For the final edition model, Lotus have increased the maximum power output from the Toyota derived supercharged inline 4 engine to 240 hp, which is an increase of 23 hp over the previous Elise Sport 220. Peak torque is rated at 180 lb-ft, and the 0-60 mph acceleration stops the clock in 4.1 seconds. The kerb weight of the Elise Final Edition is lighter, after being reduced from 922 kg to 898 kg when all the lightweight options are fitted to the car which include carbon fiber panels, lithium-ion battery and a polycarbonate rear window. The wheels are also lighter which are a ten-spoke design and sized at 16 inches up front and 17 inches down back.