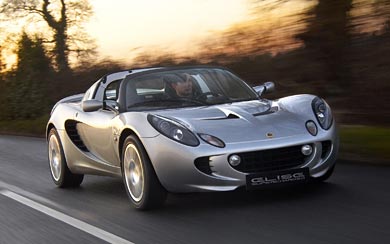 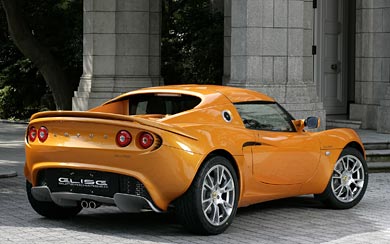 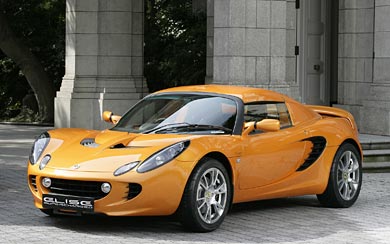 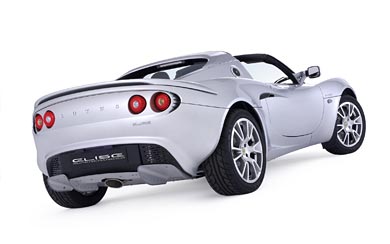 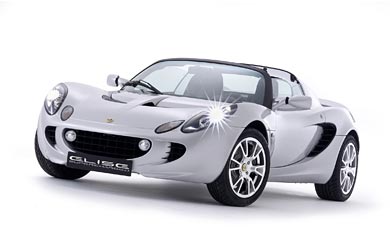 The biggest news from the 2008 Model Year Lotus line-up is the introduction of the Supercharged Lotus Elise SC, a 220 PS version of the multi award-winning roadster, easily identified by its new rear spoiler and unique new design of alloy road wheels.

Despite the on-paper similarity with the Exige S, this is no mere engine swap – this is an allnew, non-intercooled installation applied to the current Elise’s 1.8-litre 2-ZZ VVTL-i engine.

The Lotus-designed, Magnuson-produced supercharger uses a smaller Eaton rotor pack (an M45 unit) than that of the current Exige S, and is married to the intake manifold plenum as part of a single-piece casting. Combined with the absence of an intercooler and its associated pipework, this integrated supercharger/intake assembly contributes to an 8kg reduction in engine weight compared with the Exige S.