Download Ferrari Formula 1 car wallpapers in 4K for your desktop, phone or tablet. All images belong to their respective owners and are free for personal use only. 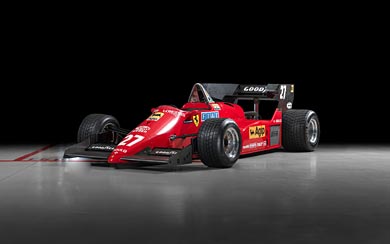 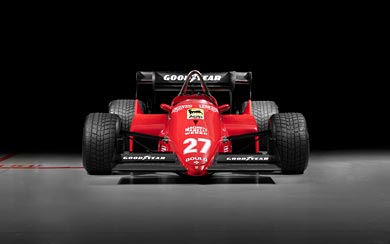 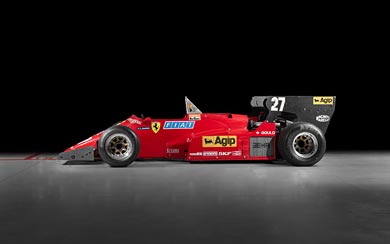 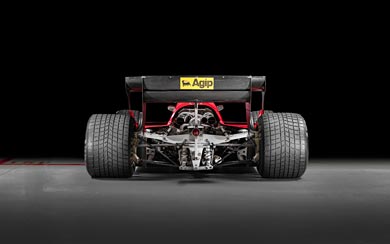 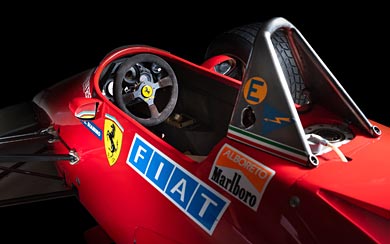 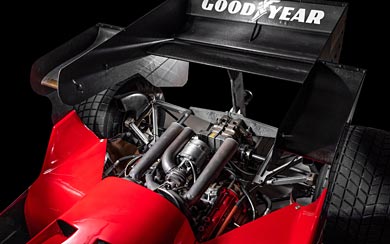 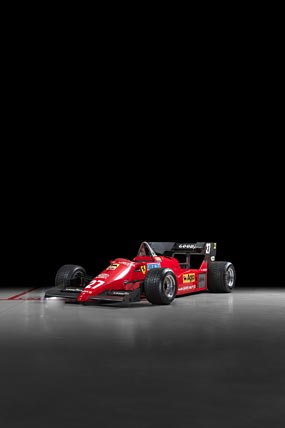 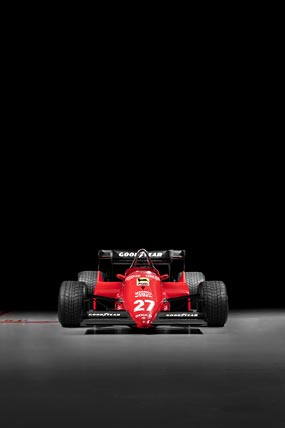 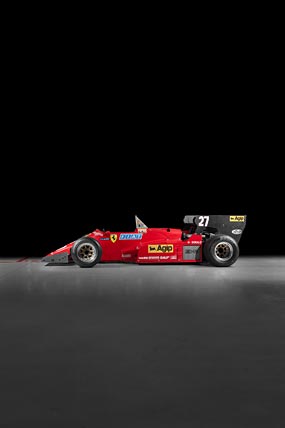 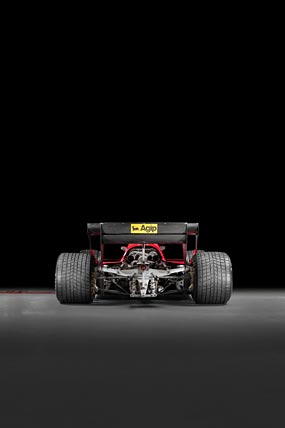 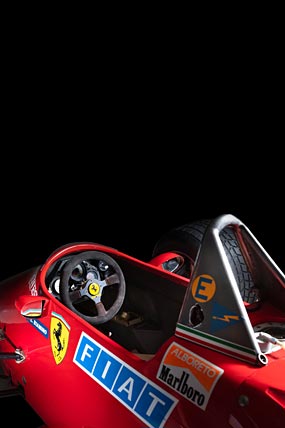 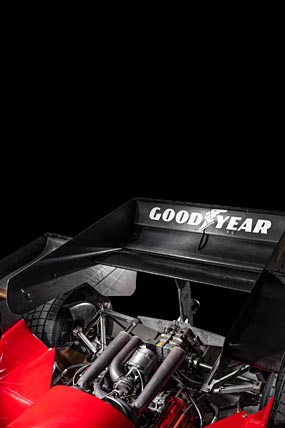 The 1984 Formula 1 car from Ferrari featured a sharper arrow shape, 10 percent more power and a more forward seating position for the driver. That seating position was so far forwards in the car that a rule would be introduced limiting such a setup in the future. It was also the first Ferrari to use carbon disk brakes, which significantly reduced weight.

The team only managed one win in 1984 with the 126 C4 at the Belgium Grand Prix driven by new Italian driver Michele Alboreto. His team mate was Rene Arnoux who would finish 6th in the drivers championship with Alboreto managing 4th. In the constructors championship, Ferrari finished 2nd but were comprehensively beaten by rivals McLaren, who enjoyed a successful year with Niki Lauda edging Alain Prost for the championship by half a point.