Download Ferrari SF1000 Formula 1 car wallpapers in 4K for your desktop, phone or tablet. All images belong to their respective owners and are free for personal use only. 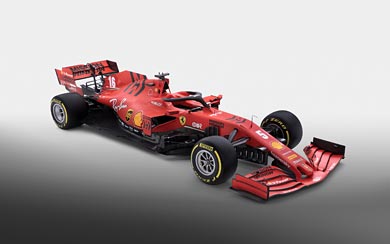 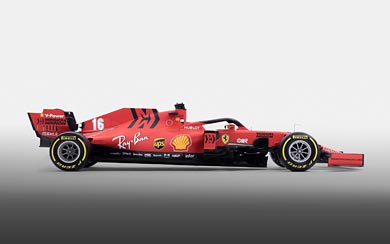 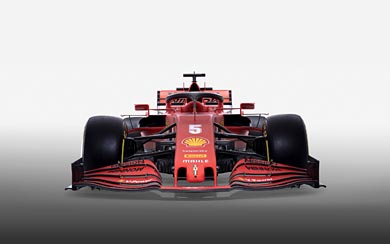 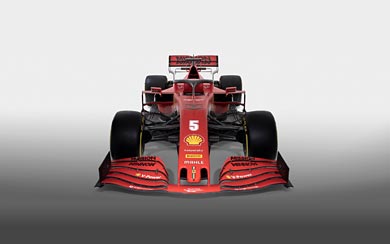 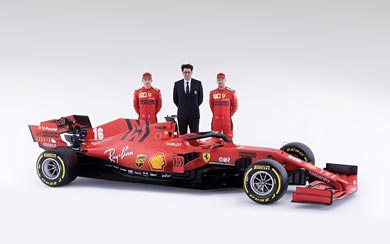 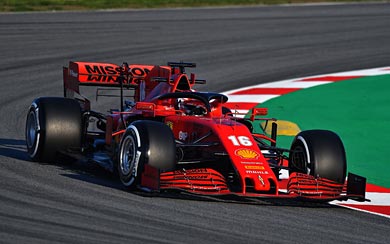 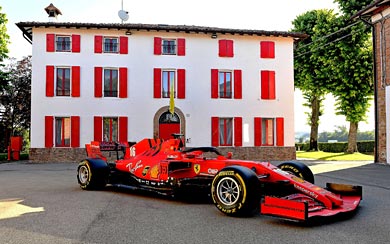 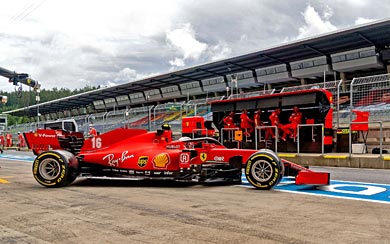 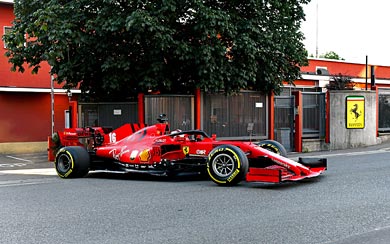 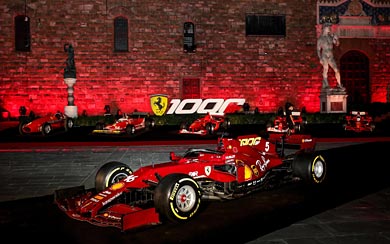 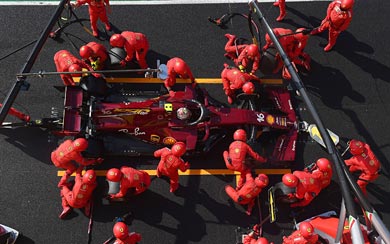 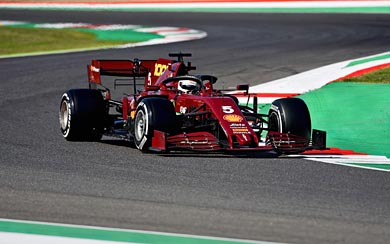 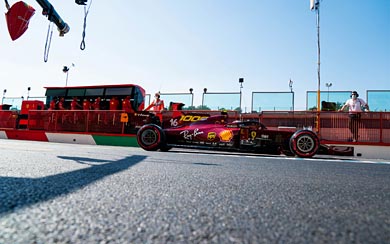 The Ferrari Formula 1 team have officially launched their car for the 2020 season, with hope of winning their first championship in the turbo hybrid era. 2019 was another frustrating year for Ferrari fans in F1, with the team showcasing impressive performance throughout the year, but unable to deliver when truly required. They failed to match the outright durability, consistent speed and class of Lewis Hamilton and the Mercedes-AMG F1 team. Still, the gap was perhaps closer than years prior which springs forth hope of finally being able to topple that Mercedes dominance.

Season 2020 will consist of the same drive line-up at Ferrari, with four-time world champion Sebastian Vettel and one of the best young drivers in the sport, Charles Leclerc. Leclerc has been touted as a future world champ in the making, after displaying great pace behind the wheel of the 2019 Ferrari. Vettel has a proven record already, but struggled at times against his younger team mate. The inter team dynamics will play an important role 2020, with Ferrari traditionally preferring a number 1 and number 2 driver setup. Both drivers will be battling hard to gain that favorable position and have a tilt at the championship.