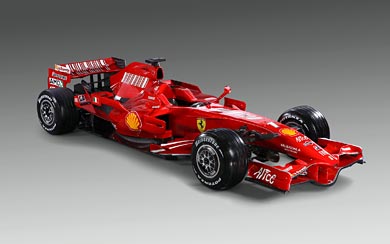 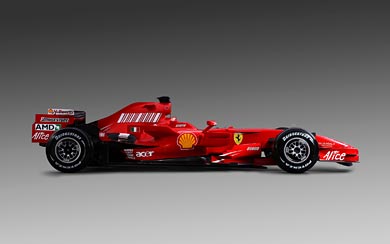 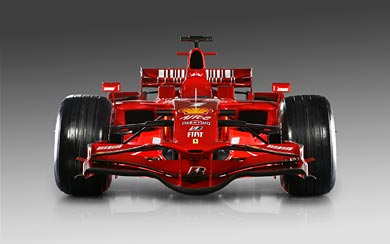 The Ferrari F2008 is a Formula One motor racing car, which Scuderia Ferrari Marlboro used to compete in the 2008 Formula One season.

The car was unveiled to the public on January 6, 2008. It features a new standard Electronic Control Unit (ECU), which is the electronic system that controls all the cars, produced by McLaren Electronic Systems. This was included to comply with the new regulations. The ECU also removes most of the driver aids used in previous seasons, including traction control, engine braking and electronically assisted starting system. It also makes the management of the differential, engine and gearchanges easier.

The car also weighs more than last season’s F2007 chassis due to rule changes which includes the gearbox which has to be used for four consecutive races, higher side protection around the drivers helmet etc.