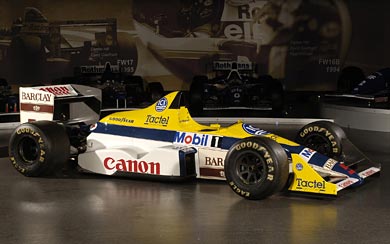 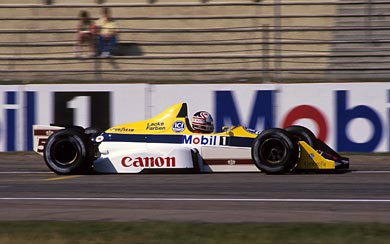 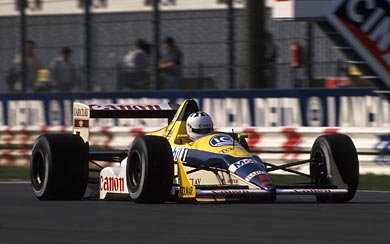 In its original guise the FW12 featured a Judd CV 3.5 V8. In 1988 the car was unsuccessful for Williams after two years of domination with the FW12’s predecessor, the FW11 and FW11B, through use of the all-powerful V6 Honda turbo engine. Williams actually had an existing contract to continue using the Honda engines in 1988. However, the team’s refusal to dump Nigel Mansell (who had won 5 races in 1986) and replace him with Honda’s test driver Satoru Nakajima (an F1 rookie) for the 1987 season saw the relationship between Honda and the team sour and the Japanese giant pulled out of the contract, announcing at the Hungarian Grand Prix a three year deal to supply their engines to McLaren from 1988.

After winning the Formula One Constructors championships in both 1986 and 1987 and the Drivers’ Championship with Piquet in 1987, Williams dropped to 7th in the standings in 1988, scoring only 20 points for the season in a year when the Honda powered McLaren MP4/4’s of 1988 World Champion Ayrton Senna and his team mate, dual World Champion Alain Prost, won 15 of the season’s 16 races in the single most dominating season in Formula One history.