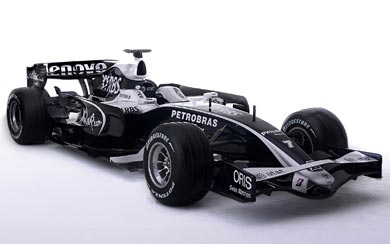 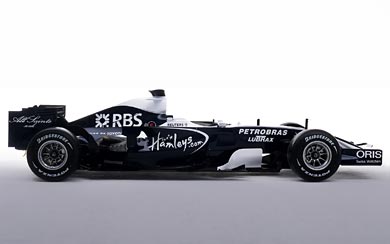 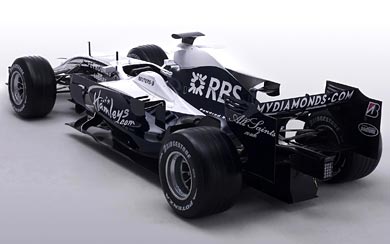 The car is largely an evolution of the previous, 2007-season, Williams model: the FW29. As with its predecessor, the FW30 is powered by engines manufactured by Toyota. The FW30 was unveiled to the public on 21 January 2008 at the Circuit de Valencia, Spain, and made its race debut at the 2008 Australian Grand Prix in the hands of 2008 Williams drivers Nico Rosberg and Kazuki Nakajima.

In the opening race of the season, it was a solid start for the Williams team to celebrate its 30 years in Formula One as Nico Rosberg finally took his first podium finish while Nakajima scored his first points in Formula One in just his 2nd race for Williams. However, the remaining races saw the team slipping backwards and often struggling to score points. But the new Singapore Grand Prix saw Rosberg finish in a shock second place in front title contender of Lewis Hamilton. Williams were looking set to clinch their first victory since the 2004 Brazilian Grand Prix but Rosberg just could not overtake another shock podium finisher and winner Fernando Alonso. Thus, a first victory for Rosberg was denied but still it was his best finish in Formula One until the 2012 Chinese Grand Prix where he finished first after starting from pole position. The team eventually finished the season with 26 points, convincingly beaten by the Toyota F1 team.