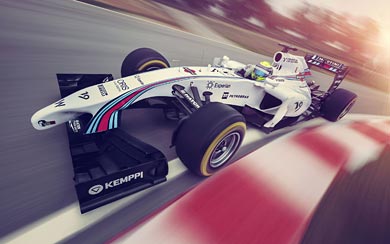 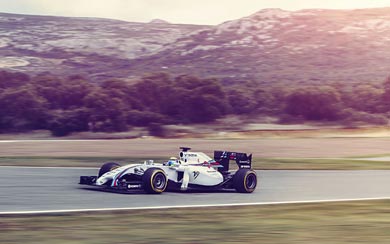 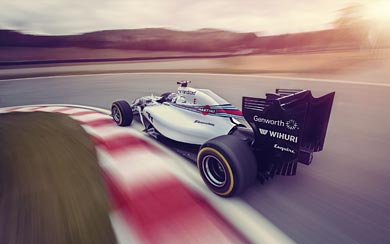 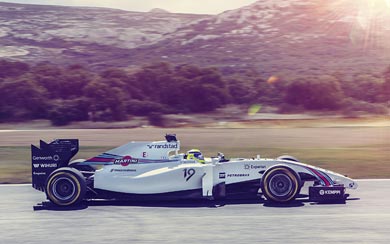 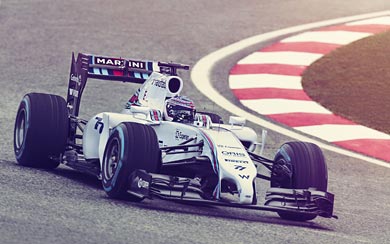 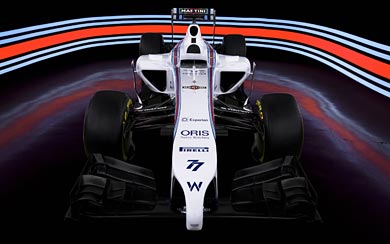 The Williams FW36 is a Formula One racing car designed by Williams to compete in the 2014 Formula One season. It will be driven by Valtteri Bottas and Felipe Massa, who replaced the departing Pastor Maldonado. The FW36 is the first car built by Williams to use a Mercedes engine, a 1.6-litre V6 turbocharged engine, known as the PU106A Hybrid.

A computer-generated rendering of the car was released on 23 January, showing an extended nosecone dubbed the “anteater”.

The team will compete under the name “Williams Martini Racing” after securing title sponsorship from the Martini & Rossi distillery, making the FW36 the first Formula One car to compete in Martini Racing colours since 1979.

The FW36 is the first turbo powered Formula One car designed and raced by Williams since the Honda powered FW11B which carried Nelson Piquet and Nigel Mansell to first and second places respectively in the 1987 World Championship.