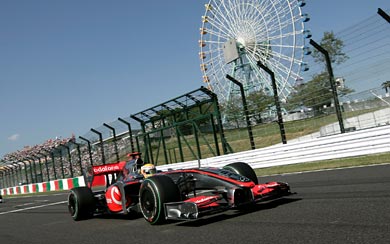 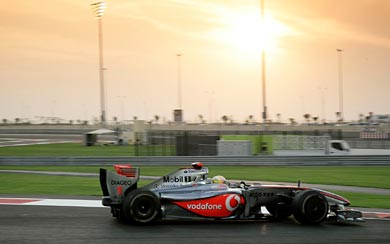 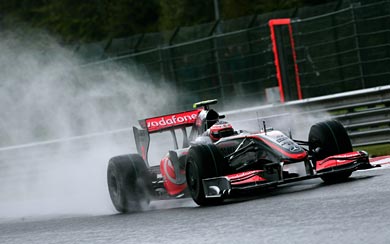 In testing, the MP4-24 was proven slower than its rivals due to aerodynamic problems, with Lewis Hamilton and Heikki Kovalainen repeatedly at the bottom of the timesheets. The car came under much scrutiny from team members and other critics alike. Martin Whitmarsh, McLaren team principal, said the team “had not done a good enough job”. He also went on to say “We have an underdeveloped car, we do not have sufficient aerodynamic downforce and we would like to focus on rectifying that as quickly as we can.”

After the British Grand Prix, the midpoint of the 2009 season, McLaren had scored just 13 Constructor’s World Championship points with Hamilton scoring 9 and Kovalainen 4. By the same point in 2008 they had scored 72 points and Hamilton was jointly leading the Driver’s World Championship with Felipe Massa on 48 points. Hamilton had made public calls to scrap the car and a former team owner turned commentator Eddie Jordan had proclaimed it as “possibly the worst car McLaren have ever designed”.