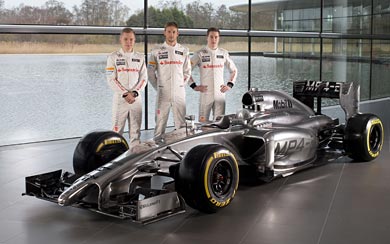 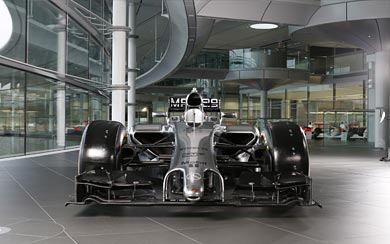 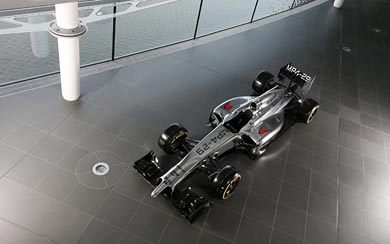 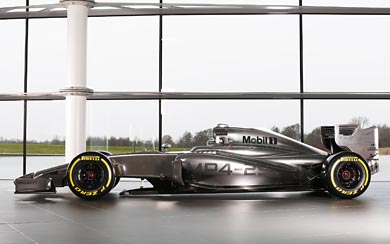 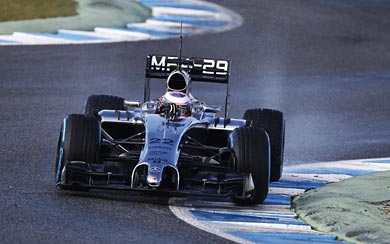 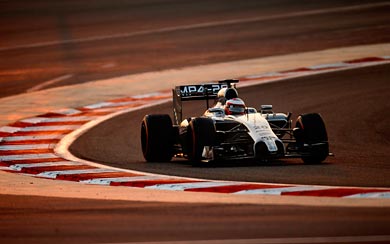 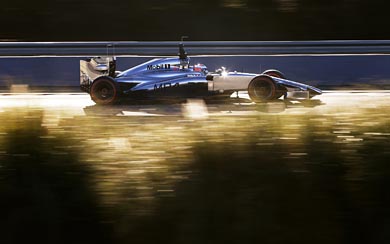 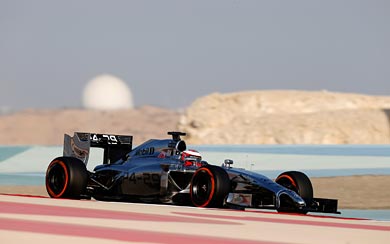 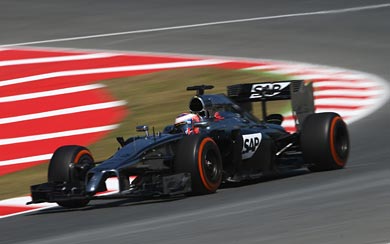 The McLaren MP4-29 is a Formula One racing car designed by Tim Goss for McLaren to compete in the 2014 Formula One season. It is driven by 2009 World Drivers’ Champion Jenson Button and debutant Kevin Magnussen, who has replaced Sergio Pérez after he won the 2013 Formula Renault 3.5 Series title. The MP4-29 has been designed to use Mercedes’ new 1.6-litre V6 turbocharged engine, the PU106A Hybrid.

The MP4-29 is McLaren’s first turbo powered F1 car since the Honda engined MP4/4 which powered Ayrton Senna and Alain Prost to 15 wins and 15 pole positions from 16 races in 1988.