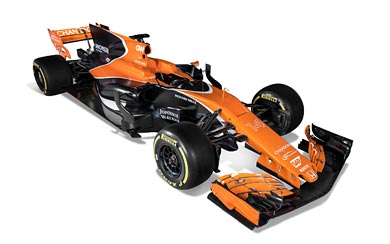 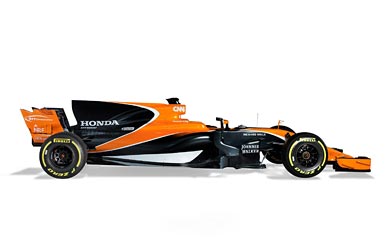 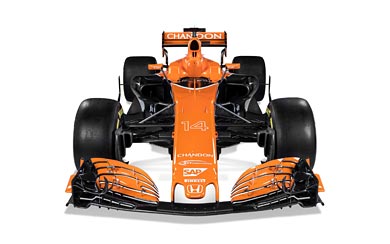 The orange has arrived. After months of speculation and hope from fans, McLaren has delivered a new livery design with the colour orange featuring prominently. Since the departure of Ron Dennis, McLaren looks to start a new era, with a change of the car naming formula and different colour scheme.

Fernando Alonso is teaming up with rookie Stoffel Vandoorne, after the retirement of Jenson Button at the end of last season. McLaren are looking to make the push up the rankings and start winning podiums and possibly races. But the big unknown remains the Honda power unit, which has been playing catch up for a while now.

McLaren say their new racer “follows in the evolutionary footsteps of its two immediate predecessors, MP4-30 and MP4-31, but it has been overhauled in every area as the design team has looked to capitalise on a series of new aerodynamic regulations introduced for 2017.”